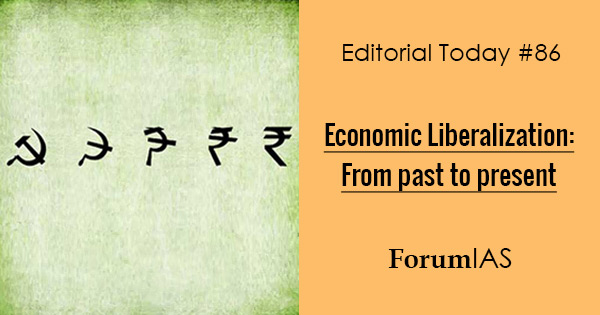 What involved in the liberalization?

Several immediate reforms were made by liberalization, some important of which were:-

Following graph show a definite improvement in the last 25 years compared with the post-Independence period:-

What were the expectations by Liberalization?