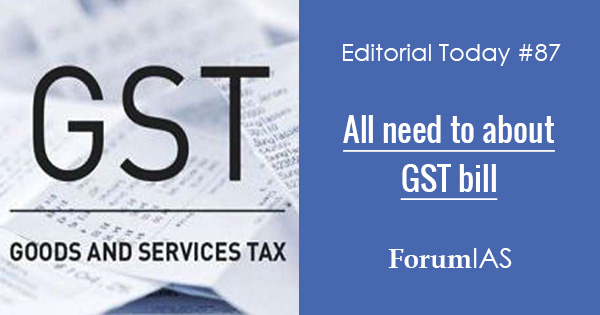 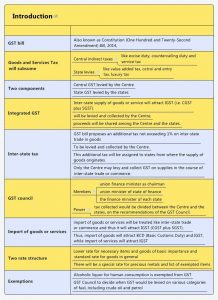 (Explained on the top)

Following are the salient features of draft GST bill:-