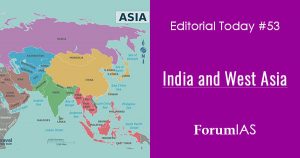 Importance of these visits Economic, cultural, security and stability.

Problems in West Asia Scourge of jihad, represented by the transnational al-Qaeda and the Islamic State.

What India should do India’s abiding interests require that it should contribute actively to regional stability.

Importance of these visits

Concerns of India in West Asia 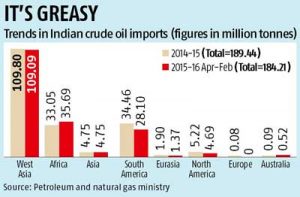 What India should do