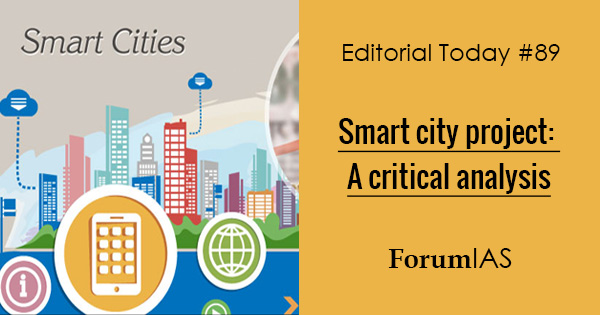 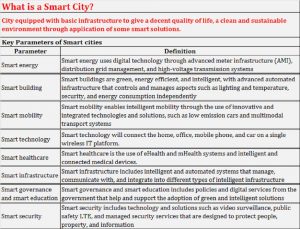 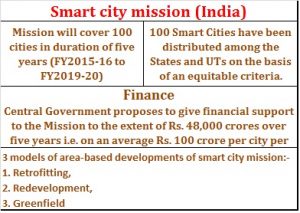 There will be no big public investment in expanding urban infrastructure.

Government will support the citizens to develop the smart infrastructure in the cities as they need, for which they will have to pay from their own pockets.

City-wide public investments will be only for 2 purposes, either to help create a market for ICT or to address security concerns.