An Article a Day 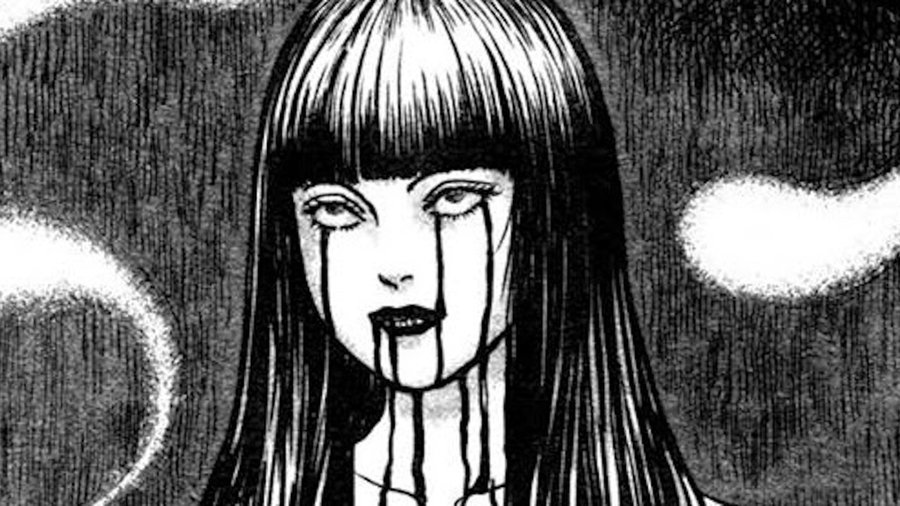 Found it rather fascinating that a district collector has to chair so many meetings which are not even that important and why so many of these committees are being made.

The prisoners were dying of scurvy, typhoid fever, and small-pox, but nothing was killing them more than bad incentives. In 1787, the British government had hired sea captains to ship convicted felons to Australia. Conditions on board the ships were monstrous; some even said the conditions were worse than on slave ships. On one voyage, more than one-third of the men died and the rest arrived beaten, starved, and sick. A first mate remarked cruelly of the convicts, “Let them die and be damned, the owners have [already] been paid for their passage.”

The British public had no love for the convicts, but it wasn’t prepared to give them a death sentence either. Newspapers editorialized in favor of better conditions, clergy appealed to the captains’ sense of humanity, and legislators passed regulations requiring better food and water, light and air, and proper medical care. Yet the death rate remained shockingly high. Nothing appeared to be working until an economist suggested something new. Can you guess what the economist suggested?

Instead of paying the captains for each prisoner placed on board ship in Great Britain, the economist suggested paying for each prisoner that walked off the ship in Australia. In 1793, the new system was implemented and immediately the survival rate shot up to 99%. One astute observer explained what had happened: “Economy beat sentiment and benevolence.”

The story of the convict ships illustrates the big lesson that runs throughout economics: incentives matter.

When the captains were paid for prisoners who survived the journey, however, their incentives changed. Whereas before, the captains had benefited from a prisoner’s death, now the incentive system “secured to every poor man who died at least one sincere mourner.” The sincere mourner? The captain, who was at least sincere about mourning the money he would have earned had the poor man survived.

Incentives are everywhere. In the United States, we take it for granted that when we go to the supermarket, the shelves will be stocked with kiwi fruit from New Zealand, rice from India, and wine from Chile. Every day we rely on the work of millions of other people to provide us with food, clothing, and shelter. Why do so many people work for our benefit? In his 1776 classic, The Wealth of Nations, Adam Smith explained:

It is not from the benevolence of the butcher, the brewer, or the baker, that we expect our dinner, but from their regard to their own interest.

Do economists think that everyone is self-interested all the time? Of course not. We love our spouses and children just like everyone else! But economists do think that people respond in predictable ways to incentives of all kinds. Fame, power, reputation, sex, and love are all important incentives. Economists even think that benevolence responds to incentives. It’s not surprising to an economist, for example, that charities publicize the names of their donors. Some people do give anonymously, but how many buildings on your campus are named Anonymous Hall?

“The only guiding principle for you would be India’s national interest. Nothing else. If you think something is wrong, refuse to carry out the order. National interest must never be compromised,"
If someone asked me as to what would be the greatest moments/ events in India's foreign policy since 1947. This would certainly count at top....
“Mr. President I would like to declare on the floor of this August assembly that India will never sign this unequal treaty—not now, not later.