Hello All, Essay paper is done. Question was a bit weird, at least part A where quotes were also not famous types. How did people approach the essay paper, which topics did you write on ? Did you use whitener anywhere? Did you do rough work ? 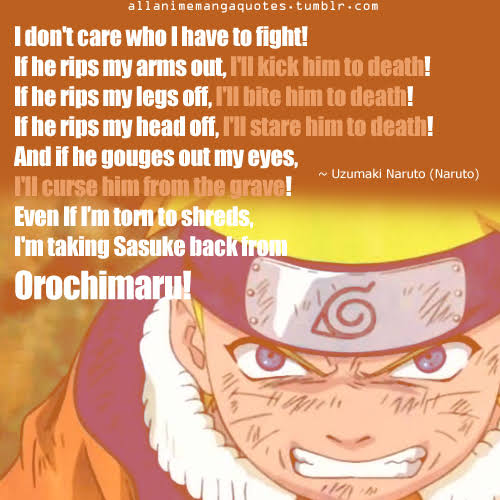 Just saying; Finishing the question paper as a standard for success is a misnomer; many toppers have written on quora how writing for the sake of it might have a negative impact on the checker, which in turn reduces the scope for extra marks even in good questions.

This year looks like evaluators will be frustrated with every answer sheet given everyone seems to have completed the paper, or maybe this is the case every year.(18-19 question I guess should be the optimal position)

Personally, i have focussed on quality over quantity(except case studies) ,will have to wait for the result to see how the approach works

Essay was more or less okay I felt. That patriarchy essay in section-2 will save anybody who didn’t even prepare and section-1 is as usual vague.

GS-1 too I felt alright except that Persian literature question

GS-2 was a nightmare. I was literally grasping at straws to come up with relevant points. Wasted a lot of time thinking and had to complete last 6 questions (all 10 markers though) in 20 minutes. Unmitigated Disaster.

Talking of Disaster management, GS-3 was easy I guess. Marking will be tighter because of this I believe.

GS-4 was a bit tough. Case studies were lengthy and section-1 was very vague.

Tragicomic incident in GS 1 paper: My invigilator kept saying at the end, “please stop writing, I have to collect the paper”. I just looked at her with a dead expression, with my right hand still writing away autonomously and said “Please collect the paper ma’am, then I will stop writing”. She was just taken aback for a moment and started laughing and let me finish the last answer 😅

How many questions were you able to attempt in GS 2 and GS 3?

@kpss886823 Technically I attempted all of them. But, in GS 2  for about 3 questions I wrote only 60-70 words.
In GS 3, I attempted all properly, but wrote very vague answers for EIA, Jal shakti and NCAP questions. Should’ve prepared a bit for environment

I wrote pretty much the same things. Except I added the means vs ends discussion also, as in economic growth should be achieved peacefully and not by selling arms. Gave example of Russia

Also in the conclusion, I wrote about how Japan declined nuclear tech to India as we didn’t sign the NPT

@DevBossyou had good value added points
actually i was in a feeling to fill atleast 2 papers
so i did mention
1.the duty(responsibility) of centre to enhance national security
2.strength gathers peace
3.alliance to counter major threats like terrorism, protection of sea lines of trade
4.enhance india global power stature

What did u guys wrote in critical analysis of AWP firm.
6.2k views 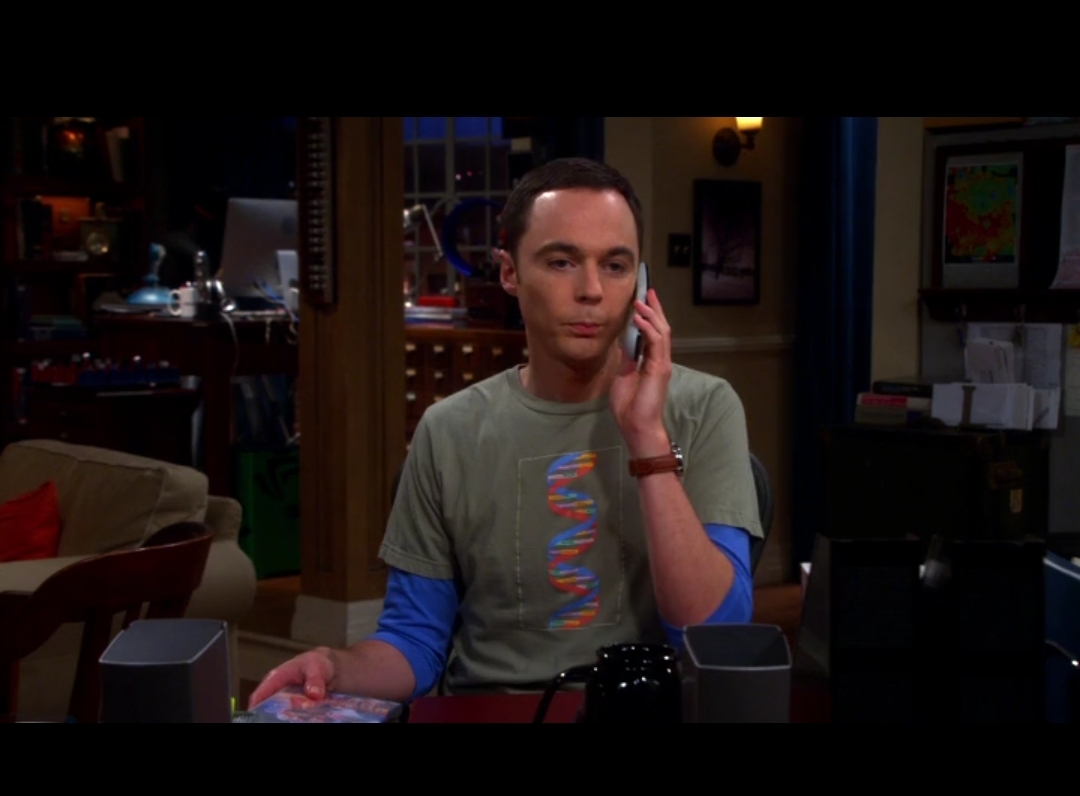 @NAGENDRA SINGH SENGAR bhai in that circum Pacific zone.. I wrote  about the ring of fire but got confused... And also wrote about trenches, oceanic currents that circum navigate the Pacific ocean....
I know I am incorrect.. Will get 2-3  marks at max

The word cirzum Pacific belt is used for ring of fire...

Not circum Pacific zone.. Maybe that confused me.. And I overthinked

@Minato upliftment of poors through evolution rather than revolution as envisioned by vivekanand,development of rural area as advocated by Gandhi,environmental concern highlighted, humanistic capitalism as said by Muhammad Yunus ,compassionate capitalism with concern for employees and environment.
Concern that a whole system is based on Plastic factory which is itself not environment friendly and in future due to Plastic substitution this enterprise may suffer so need for diversification .
People of only one village are employed which itself will create unbalanced regional development in long run..

APW, I started with appreciation, that everything he did was what an ideal government should be doing
Environment, SHG (women), School (children), Skill development (employment), health (ambulance) and so on. That the guy should be appreciated and even imitated was a no brainer
Then I went for the caveat
I started with a disclaimer that even though it is stereotypical to think so, an industrialist by the very definition is a profit minded individual,, and so on the balance of probability, it can be reasonably assumed that Mr. Anil is not so different, and his actions merited adequate caution based on two factors: Tax holiday began in 2010, and it was 2019, so soon to end, and second, that he had cultivated undying loyalty.
So, if in 2020, when the holiday ran out, and he went to the Noora villagers and declared that he must leave now, because he cannot sustain the APW anymore, the villagers could very well rebel. He was their Messiah, or as close to being it. If he asked them to pressure the government into continuing the tax holiday, the villagers would readily be up in arms about it. This has two major drawbacks: he becomes a parallel government and the exchequer may lose further if incentives began to be misused like this all over the country

In a democracy, undying loyalty to a person can tear the society apart from inside.

Of course I wrote this whole thing in points, and with a little more clarifying details, but this is the long and short of it.

@mahi2501 I wrote about subduction of plates,earthquakes, volcanoes and tsunamis.I m also 2-3 Marks, tried to make map but messed up 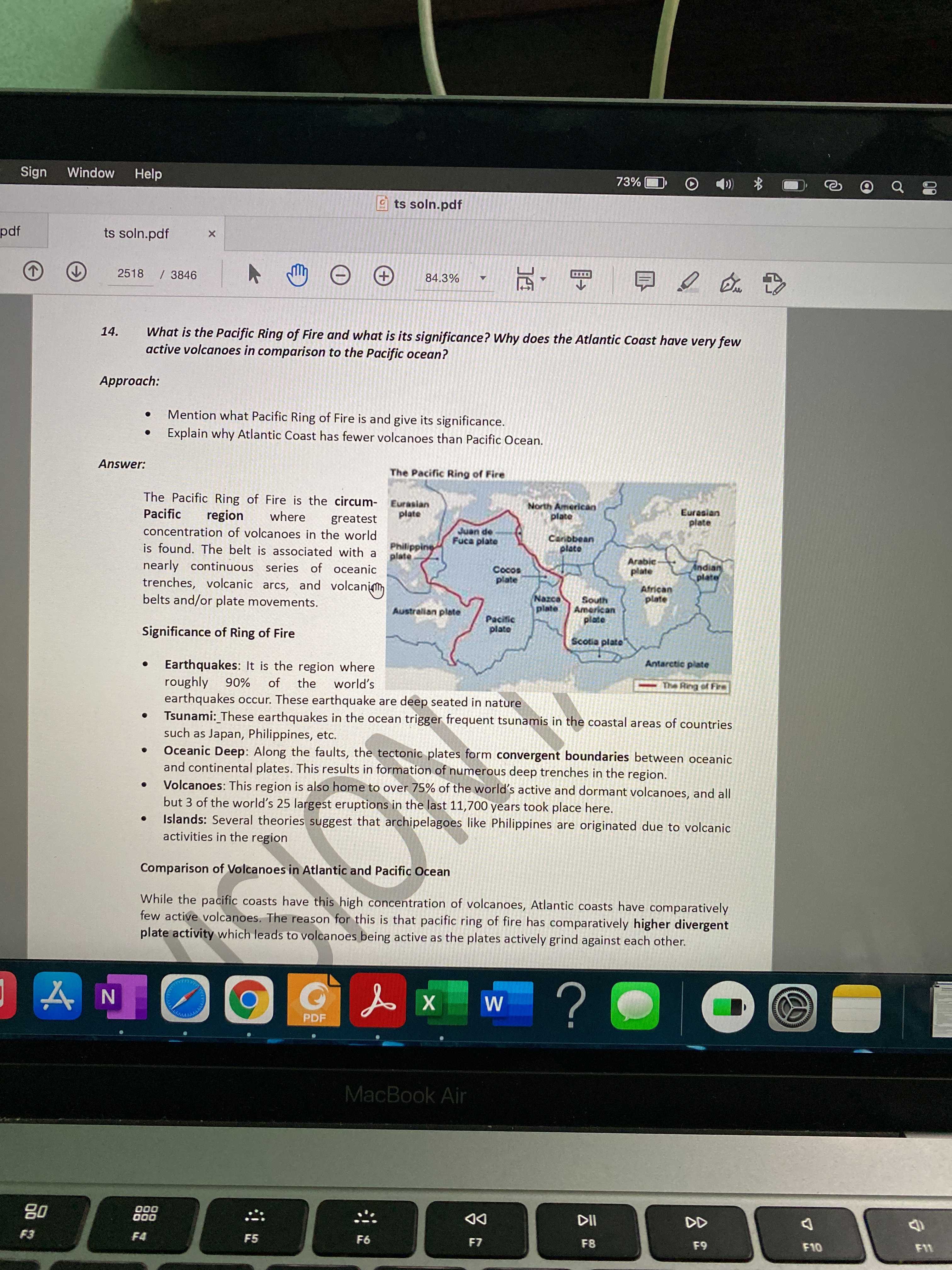 I can say this year's was more analytical, lengthy, society oriented, general. Essay and GS4 were more philosophical. But that's it.

What did you guys write for this question? Am I the only one who found it weird?
‘Indian philosophy and tradition played a significant role in conceiving and shaping the monuments and art in India.’
4.1k views 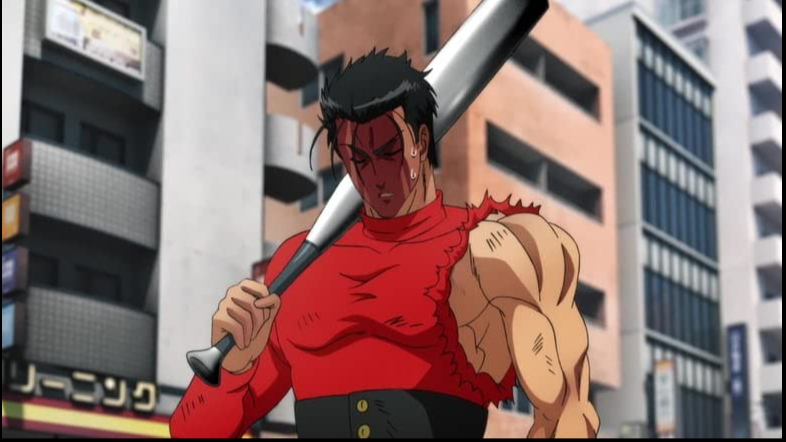 What did you guys write for this question? Am I the only one who found it weird?
‘Indian philosophy and tradition played a significant role in conceiving and shaping the monuments and art in India.’

i have divided it into buddhist- jain- hindu phil./tradition; its reflection on  paintings & caves art; stupas pillar on non violence etc.-temple archi. based on hindu /buddhist ideologies.