Manoj Sharma, Who Once Slept On Roads Along Side Beggars But Still Managed To Clear IPS - ForumIAS

Manoj Sharma, Who Once Slept On Roads Along Side Beggars But Still Managed To Clear IPS 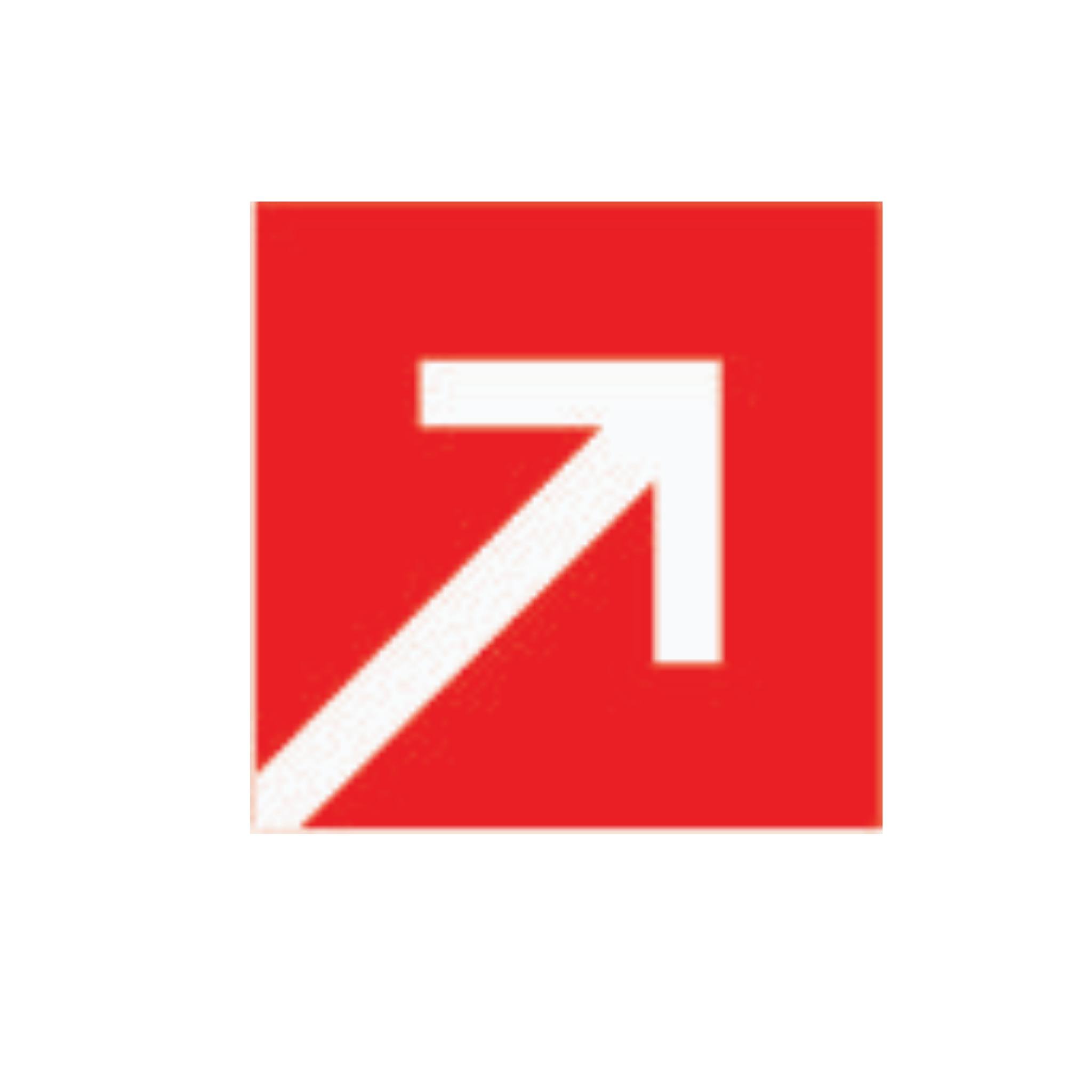 According to a new book in Hindi titled "12th Fail", which is based on the real life story of Sharma by his friend Anurag Pathak, the would-be IPS officer was born in undivided Madhya Pradesh and his journey from school to the Indian Police Service is filled with references that will inspire readers to challenge their own potentials.

As the story goes, Manoj somehow managed to pass the examination for the 9th, 10th and 11th standards with low marks. He secured third division in all three examinations but could not manage to pass the class 12 examination.

The story of IPS Manoj Sharma, who is currently an Additional Commissioner of West Region in Mumbai, is one such as achieving his current glory was not only unlikely during his youth but also far from what he was doing or wished to do.