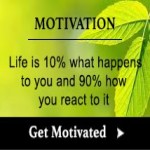 Fleeing home with very little money with her, a 28-year-old Meerut woman back in 2013 was determined to not give up on her dreams due to family pressure. Seven years later, Sanju Rani Verma has cracked the Public Service Commission (PSC) examination to become a commercial tax officer.

After Verma lost her mother while pursuing a post-graduation degree from Delhi University, her family pressurized her to leave studies mid-way and get married. Born in a family, where women's education isn't encouraged, Verma had to fight tooth and nail to realise her ambition.

A graduate from Meerut’s RG Degree College, she found herself at a crossroad, unable to make her family understand the perspective of building her own career and not settle down 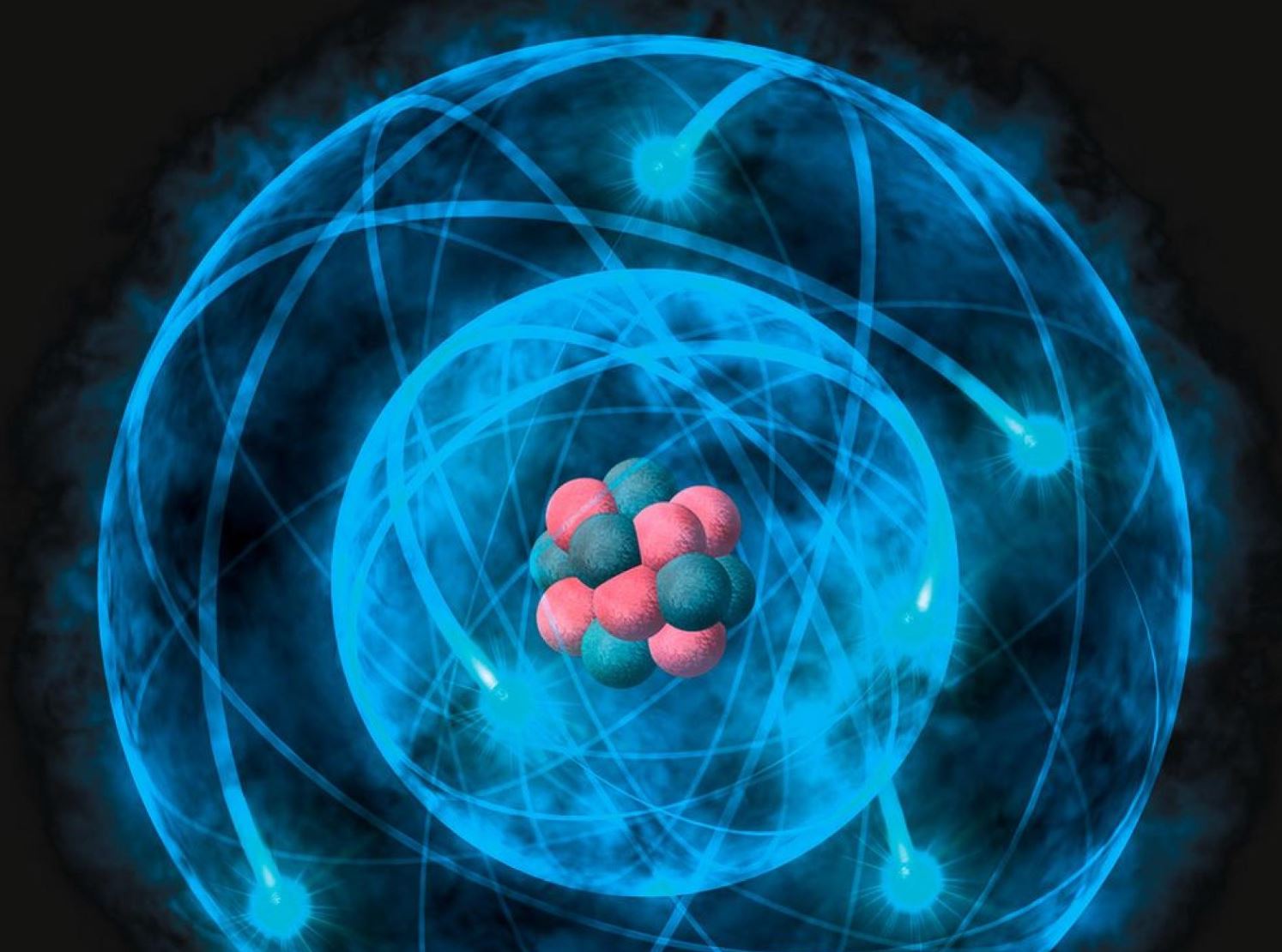