See! God is also not sure.

So, let's not predict anything. UPSC will be the final authority to decide.

May God bless us.

In this video, 16:00 minutes onwards, AIIMS doctor is saying that we haven't reached to peak yet. It might be towards the end of May or in June. So, exams are definitely going to be postponed.

had that been the case then universities +jee +neet would not have announced their dates....everyone is realising that we have to live with it...also 70 % of cases are asymptomatic( 70% chances that we are also affected) that doesn't mean that everyone will isolate themselves....  show must go on.

Civil services exams are not like those of CBSE and JEE. These exams can be conducted in every district, in every school, whether private or public. These are necessary to be conducted for starting the next session in colleges.

@Naadan_Parinda upsc has aready discarded online proposal...also they have hinted towards holding exam this year only... ..also prelim is a 1-day affair ,if university exams can happen then this can too ....and  where will the buck stop...people are talking about 2nd wave , god forbid if there is a 3rd wave,would that mean permanent delay ? oc not ..govt has already realised that lockdown is not the solution  . by end of this month flights will start too...
brace for prelims announcement by next month.

On 15th August, everyone will be asked to sacrifice for the "Nation", and every restriction will be lifted. So, exam should be conducted after Independence day. 😊
2.5k views 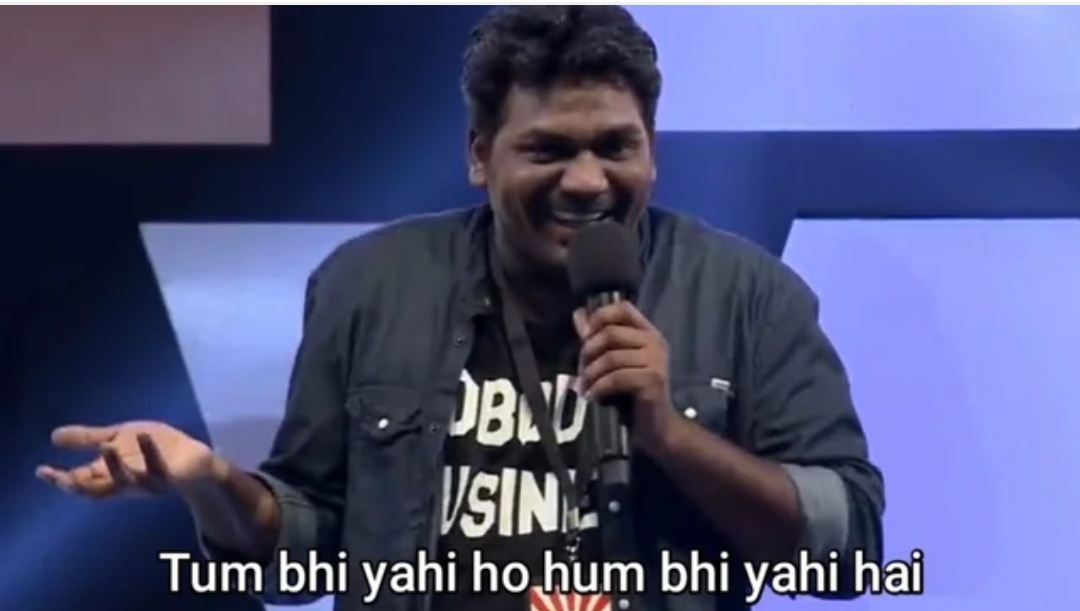 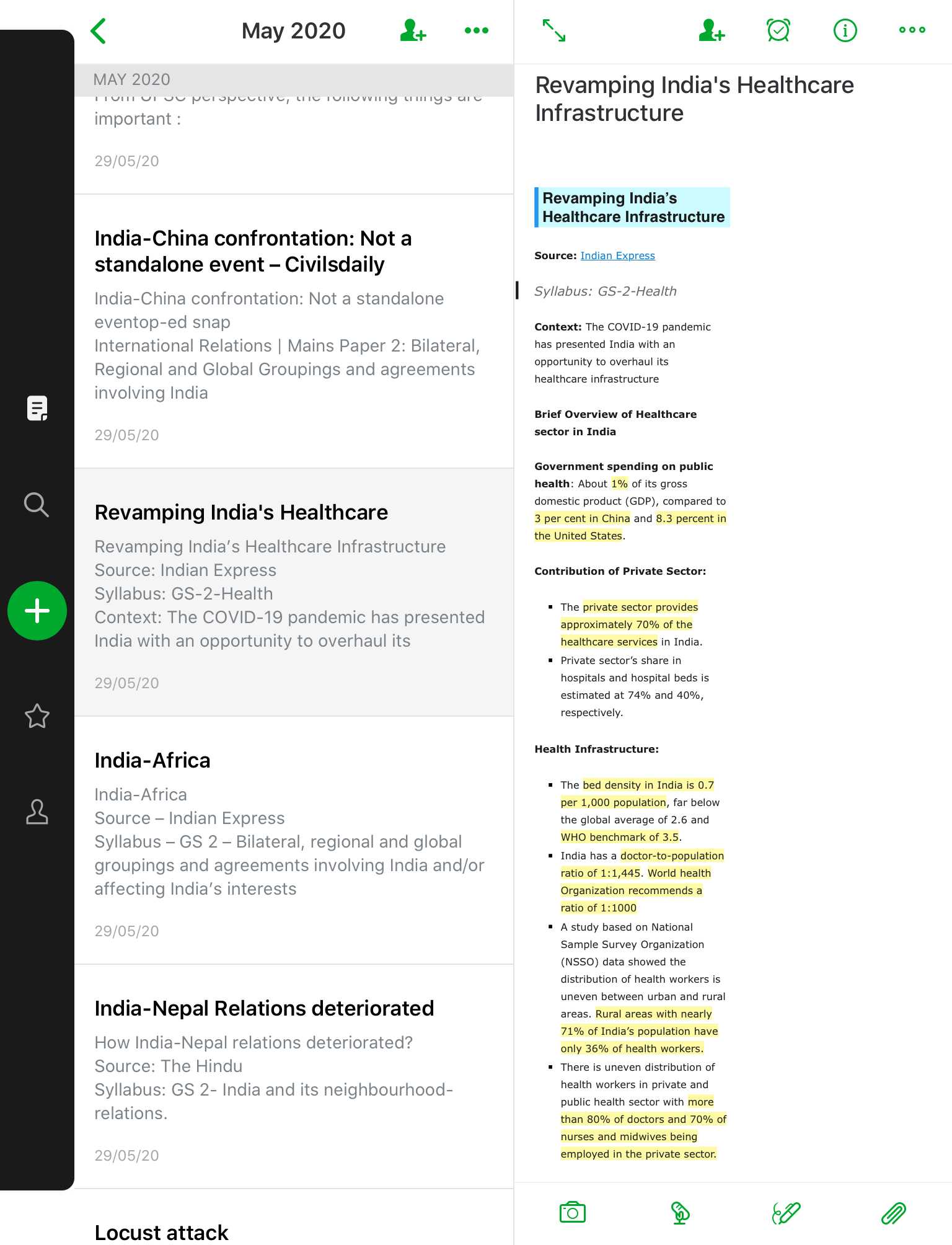 2. Static subjects (more related to facts like polity): I make short notes. Then update them after attempting tests. (Updated notes in red colour) 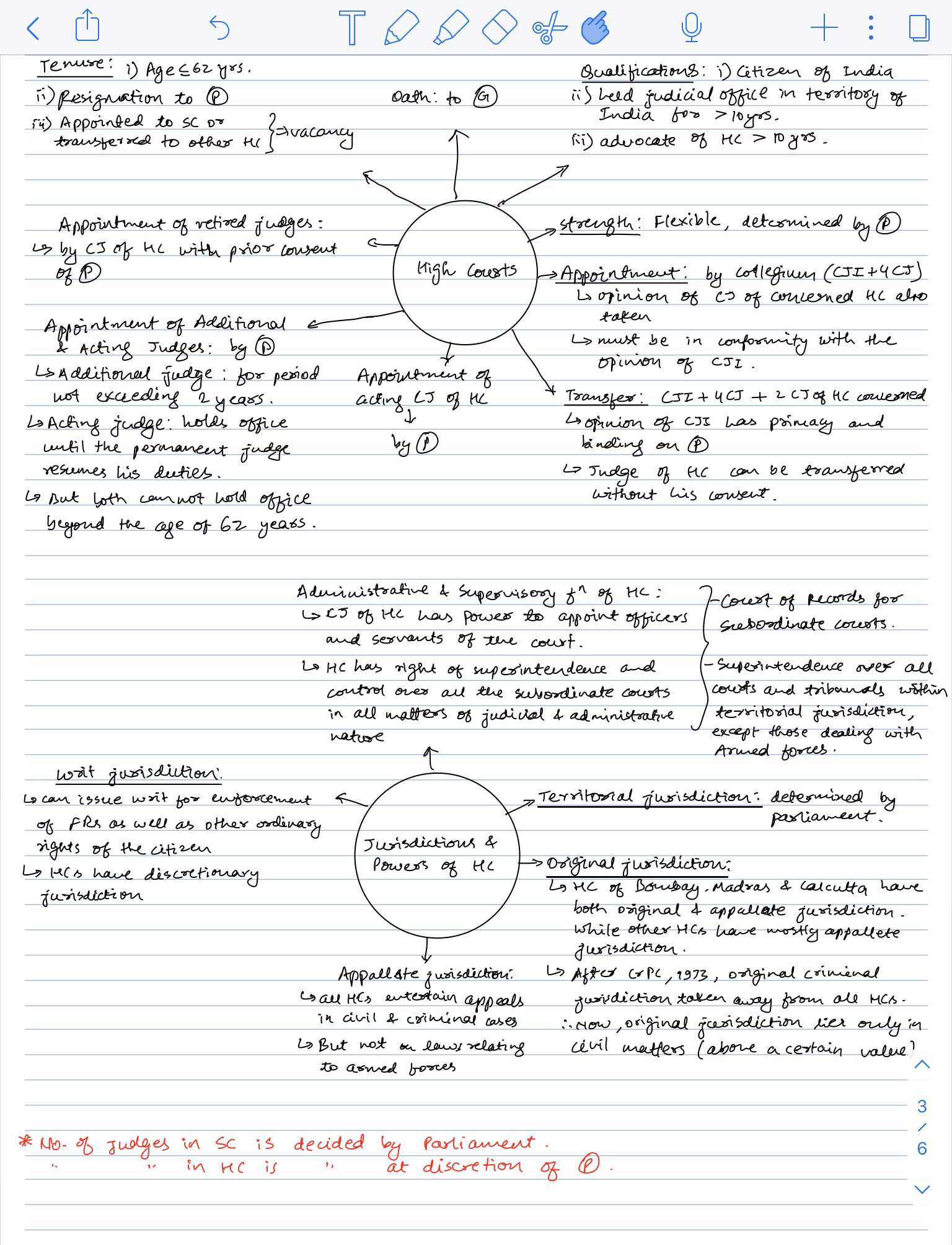 3. Static Subjects (subjective type): Firstly, I copy the important lines from books or notes and then highlight important things. 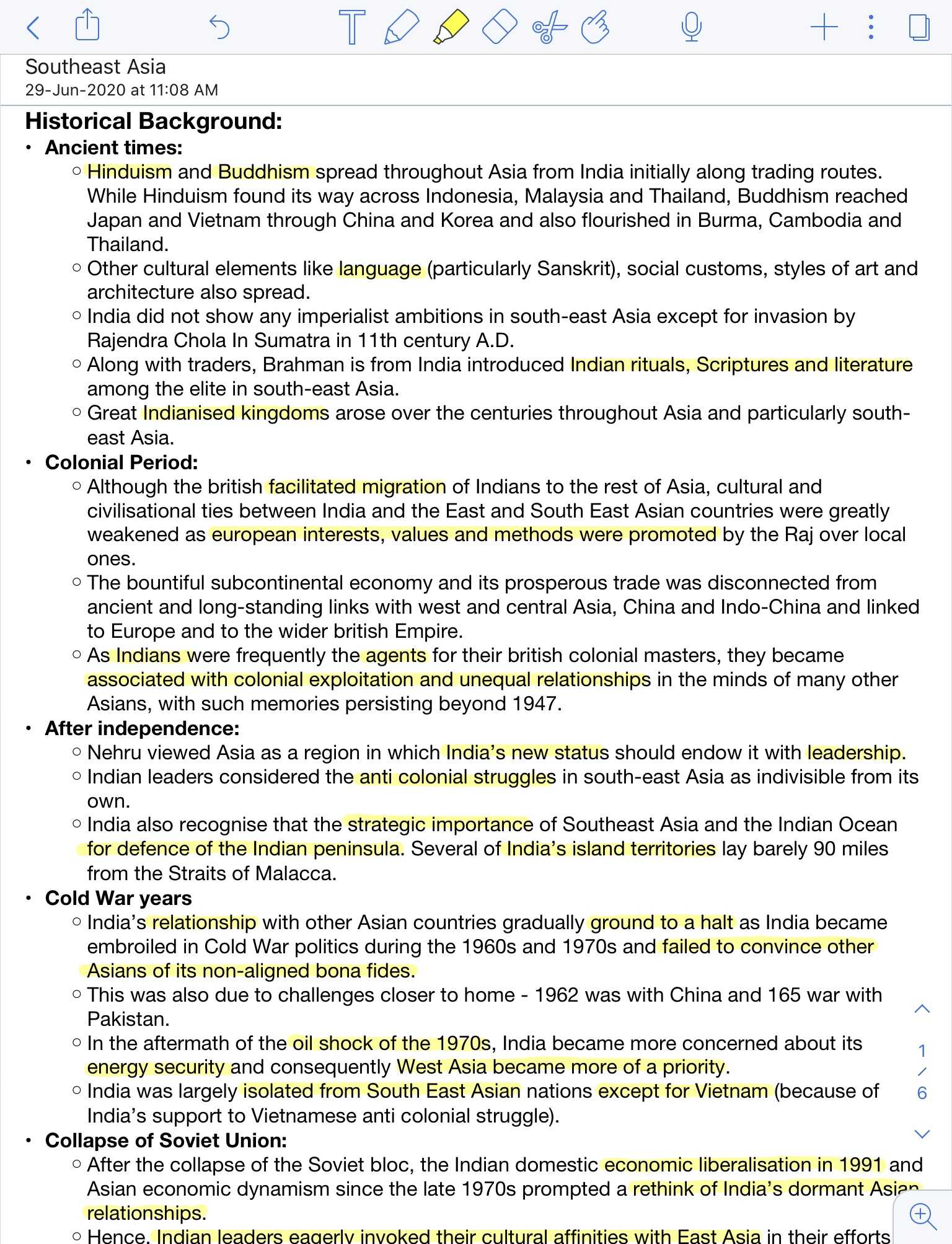 @panbhi26967 I have allotted July month for mains (+optional) only. Will shift to pre in August, even if dates are uncertain by then.

@Raillife If you are talking about last one year, then I won't be able to answer. If you are comfortable with vision magazine (which I'm not), then you can cover that only. I personally cover daily newspaper, 9 pm brief and civilsdaily. Apart from these I had also joined Forumias Current Affairs classes (pre+ Mains).

@Villanelle Not completely paperless, but yes, most of it. Optional is mostly in physical paper form.
It is easy to copy-paste, underline, search and relate the topics when it is a soft copy.
I try to revise my notes before every test. And soft copy is not a big hurdle for me. Gradually I've got used to it.

@Samurai_jack I use iPad 6th gen and notability app.

@Raillife In this clarification document they have said that they'll cover every topic which are taught to November 2019 batch students. So, you can join.

I keep hearing a lot about old forum threads, and everyone getting nostalgic. Can you please elaborate how different was it? Can't it be revived?
2.1k views

File size was large. Have shared the link. Is it working now?

File size was large. Have shared the link. Is it working now?

I think polity was that much only ?

Actually, me and my friend had divided the chapters. But he didn't do it, that's why this much only. And couldn't continue this further for any other subject, as it was taking too much time.

I do the same, but on Evernote. The edit feature allows me to refine the new knowledge I acquire and delete whatever becomes redundant with time.

I have kept my first note as a souvenir from the time I began the preparation in which I have mentioned that President is elected via an indirect election! :)

Paper notes become bulky with time and consolidating them is a herculean task! Evernote has made my life very easy :)

But, these fancy apps are still Hebrew to me!

I'm not proficient at typing. I need a pen and a paper or ipad and pencil.

Evernote is anyway great to organise and edit.

Thank you all for writing such good words. Needed at this time. I attempted Abhyas, and it was such a disaster. It felt like I had hit rock bottom. Even thought to skip this attempt (and focus on BPSC).

But now have decided not to attempt mocks anymore. I'll only revise my notes, sfg, PYQs and CA.

I analysed my last attempt in retrospect. The major reason I could not clear Prelims was the under-confidence.

Recently I re-attempted the last year's Question paper, in which I could easily cross the cutoff (that too without any revision). I could easily eliminate options and arrive at the right option.

In conclusion (to those who are new to me in this journey), UPSC is not testing one's knowledge. It only tests one's aptitude. Aptitude is built over time. If you think you were consistent in your studies, be assured that you'll be able to eliminate the wrong options.

How I'm going to approach the paper:

I'll divide paper into 4 subparts of 25 questions each. Then will keep count of the number of questions attempted in each section. How many were with 100% confidence, how many with 50% doubt, and complete tukka.

On an average, I Should be able to solve 12-15 questions with 100% surety in each section. 5-8 with 50% surety. And rest some calculated risk based on the level of toughness of the paper.

Rationale behind such approach is that the Prelims papers have become lengthy in recent times. So it's wise to divide the paper in subparts, to have clear idea about the number of attempts. Also, it will surely have some psychological effect and ease some burden off our minds.

P.S: This is not a tried and tested approach. It's just an alternate approach which I'm going to adopt. So, have discretion at your part.

Signing off. Will meet after Prelims.