Rishi Sunak : Does a PIO as British PM make you happy? - ForumIAS

Rishi Sunak : Does a PIO as British PM make you happy? 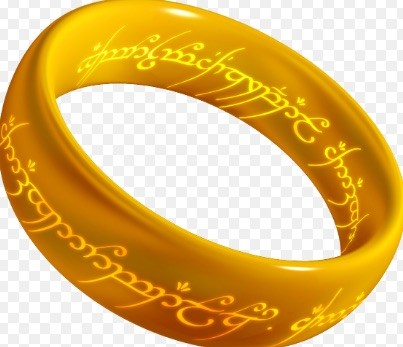 I feel both good and bad :)

Good as@Ganesh_Gaitonde has argued. Though I do not know much about Sunak, the number of people we export is tremendous!

Bad because of the brain drain. I see most of my peers who are going to pursue master's or Ph.D. in STEM are in the US. No one wants to pursue higher studies in India mainly because of poor quality and resources. A few years down the line they might be like Pichai or Nadella or Sunak with American or British citizenship and we'll be proud! And guess what after 2-3 generations they won't be even sending remittances which we promptly write in our answers. The Indian taste and connection will also be lost so the economic benefits

Also note that India will gain little from such a Prime Minister politically. That is a side note, and should in no way diminish our happiness. Think of it - George Bush - who conventionally looks so pro-pakistan, was much better a President for India than Barack Obama whom we said descended from Africa - with which we had civilisational commonalities.

Sunak's burden is that he has the responsibility of not only being neutral, but also seen to be neutral in London. I am also not sure ( nor have the knowledge of domestic politics and political culture there ) if he could win popular vote. As he is already being criticised there that he is an appointed PM and not an elected one.

( The criticism is not fairly valid, as in a Prime Ministerial form of govt you actually choose your MPs and not your Prime Minister )

So many naysayers and not many people giving reasons for their answer?

@Neyawn remove the personality/president lens of Bush vs Obama & put on the Republican/Conservative/Realist/Huntington-Mearsheimer lens vs. Democrat/Liberal/Liberal/Fukuyama lens. From the PSIR notes gyaan, personalities of Leaders do not matter so much as the institutions/think tanks driving the Foreign Policy.

Completely agree to this, if not agreed earlier. That is not Gyan, that is the truth.

Who is sunak supporting today? @T20worldcup

I will give that an LOL.

Btw Sunak has not shied from showing his Hindu identity. Critics already call him the "appointed Prime Minister" and not the popular one. Anyone has an idea on the religion wise distribution of population in UK.

I have heard about rich Gujaratis in Shah Rukh khan movies on NRIs. Did not feel such wealth in Ahmedabad though. I briefly stayed in the  iim a hostel for a few weeks with my sister ( decade back ) and travelled the city.
362 views