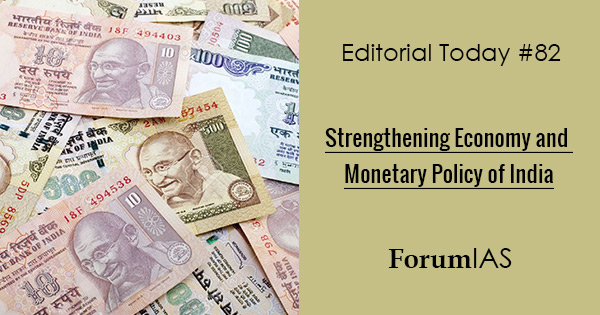 India has been able to brush off many global crisis without any significant effect on it’s economic health.

Most recent example of this successful trend is seen post-Brexit.  After the worldwide shockwaves sent by Brexit, India has shown the signs of strong foundation, it has built in recent years.