"A persons(Institutions) true character is often revealed in times of crisis, "Why does some of our states acting like authoritarian, by suppressing the reality of covid situation? - ForumIAS

"A persons(Institutions) true character is often revealed in times of crisis, "Why does some of our states acting like authoritarian, by suppressing the reality of covid situation?

Covid spreading has been exponentially rising still some of our states acting like everything is under control.

States like telangana(home state),west bengal etc are publishing false report (though every state is doing but these states has doing in much greater way) & also testing rate is very low.

Does accountability and transparency will be consider as cardinal values of public service (govts) in future.

*What I’ve written below is strictly my personal view*
1. States acting like everything is under control- An important aspect of leadership (especially political leadership) is giving the illusion of ‘everything is under control’. It not only prevents a mass hysteria/frenzy but also benefits the perception of leadership.
1A. This approach has merit in cases where leadership assumes that revealing the true nature of the crisis may backfire its ability to handle it + reduce the credibility of leadership. On the flip side it perpetuates opaqueness and creates ground for mismanaging the crisis and also can motivate authoritarian tendency.
2. Coming to why democratically elected government become authoritarian in recent past. I’ll answer it in context of why authoritarianism increases during times of crisis (it can be applied to corona as well)
A. Times of crisis historically requires centralised leadership.
B. Command and control shifts under to one leader/ institution
C. Citizens expect a hard state in crisis rather than soft state. Eg In dealing with those not following rules
D. To overcome crisis requires extraordinary measures which often includes- curbing rights/freedom of citizen and increasing power of state
E. During times of crisis there exist ‘an enemy’ (it could be in any face or form)- such presence of enemy gives rise to stereotypes/prejudice/xenophobia.
F. Citizens mostly come together as a group in times of crisis. And in times of national crisis, this group= along the lines of nationalism/patriotism. Hence decentralised local leadership matters less
G. All the above culminate to give effect to Rally Around the flag concept- where strong/decisive/authoritarian leaders see rise in support/ratings. To this demand, leaders merely supply via more authoritarian display.
3. Talking only about India, I am optimistic that transparency and accountability will continue to hold cardinal status in public service. Reasons are
A. Institutional strength- Our judiciary, media, civil society strength has/will ensure that we remain true to public service values even after the crisis.
B. Active citizens- India has a fair sense of active citizens who ensure that public servants maintain transparency and accountability.
C. Leaders- despite the notion of our political and public administration being corrupt and power seeking, I am optimistic about their tendency not to be authoritarian
D. Approach in handling crisis- I think I saw a fair deal of federalism and focus on local government in our handling of Covid. Maybe we did start with centralising tendency, but we gradually did the right thing of making local institutions the area of focus. This could negate negative effect of crisis becoming a turning point for sustained authoritarian tendency in our country. 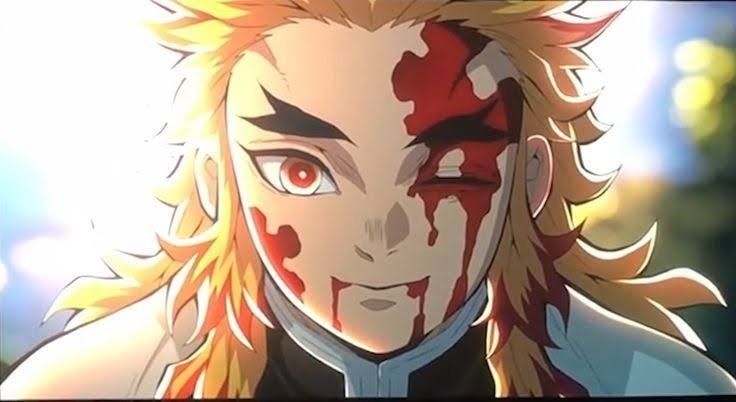 why does Democratically elected governments becoming more authoritarian in recent past=Post truth era calls for mass mobilisation based on ideology rather substance+ there is a  civic activism whic  has led to political participation of general public of highly divergent orientation.In a system which follows the representative form of governance regular civic participation is not good. I guess this dichotomy is making the leader much more cynical, also, rather following the catch-all ideas of bygone politics there is a surge in banking on limited vote bank. (in USA trump rallies around few but significant white states+ in India up Bihar Hindi belt).

combined all has led to systematic othering of a certain population. therefore to sustain they need to work with an iron fist

Does accountability and transparency will be considered as cardinal values of public service (govts) in future.

accountability=Yes ,essence of any form of public service

I would like to add points from 2 perspectives: temporal and spatial.

1.Temporal: Earlier, the emperor was there by "divine rights", and no one could question this right or disobey the orders issued by them. So, obedience was considered a great virtue. Then began the fight for religious freedom and later for political freedom. These were the struggle against authoritarianism. People were somewhat successful in getting freedoms. But after industrial revolution, people realised that there could be no real freedom without economic freedom. So they started fighting for economic freedom. These were seen in the form of communism, nationalism etc. But these were again co-opted by authoritarian regimes like Mussolini, Stalin etc. Currently, there is a threat of authoritarianism by the democratically elected governments only. This is because they have more power than any emperor in the past and also because of lack of freedom of conscience among people. People can believe in anything. So the citizens ensure accountability and transparency in govt’s functioning.

2.Spatial: People of different regions have different predicaments. It is influenced by what was the process of their evolution. If democratically elected governments have not done well in the past, the chances are, they will look for a leader who has authority to do anything for development. There can be many more of such factors. In case of Telangana, because it is a newer state, people have more expectations from the govt. They can’t let their expectations to wither away. Also, people often over react to the situations. They were more afraid when the cases were less because leaders were more active to contain the situation and trying to popularise their efforts, but in many states they have failed. To prevent people from over reacting to the situation and to gain politically, they are tweaking the data. For example, in West Bengal and Bihar, where there are upcoming elections in near future.