Can you people suggest some songs? - ForumIAS

Can you people suggest some songs?

I think I have become the "frog in the well", listening to the same playlist. You can also suggest singers, composers, lyricists, albums etc. 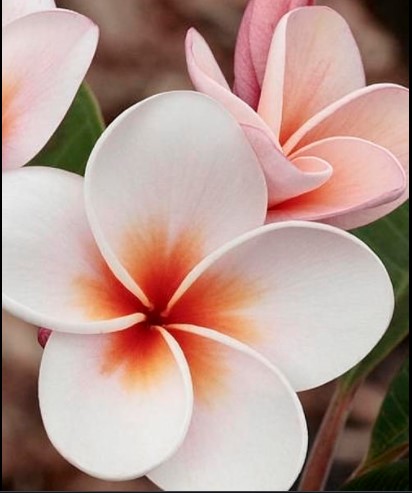 go to song on a bad day!

go to song on a bad day! 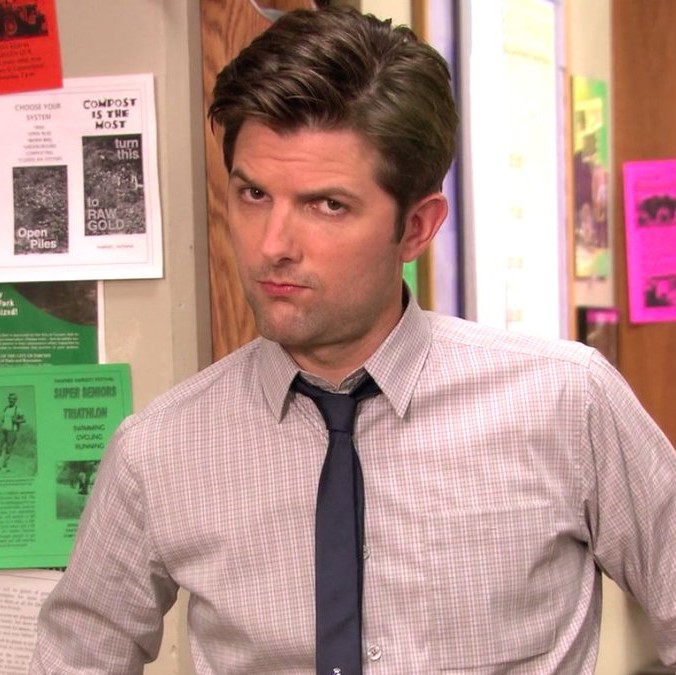 I used to play this song for my sister when she would have a bad day. Amazing Amazing.

Also Aftaab by The Local Train. 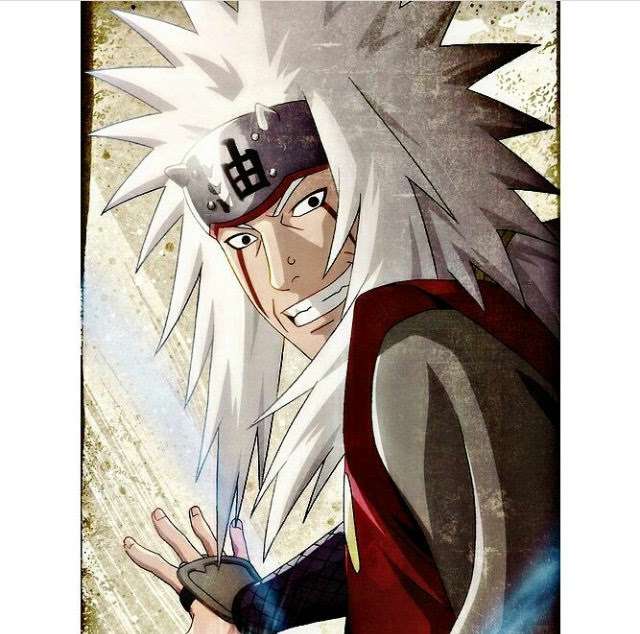 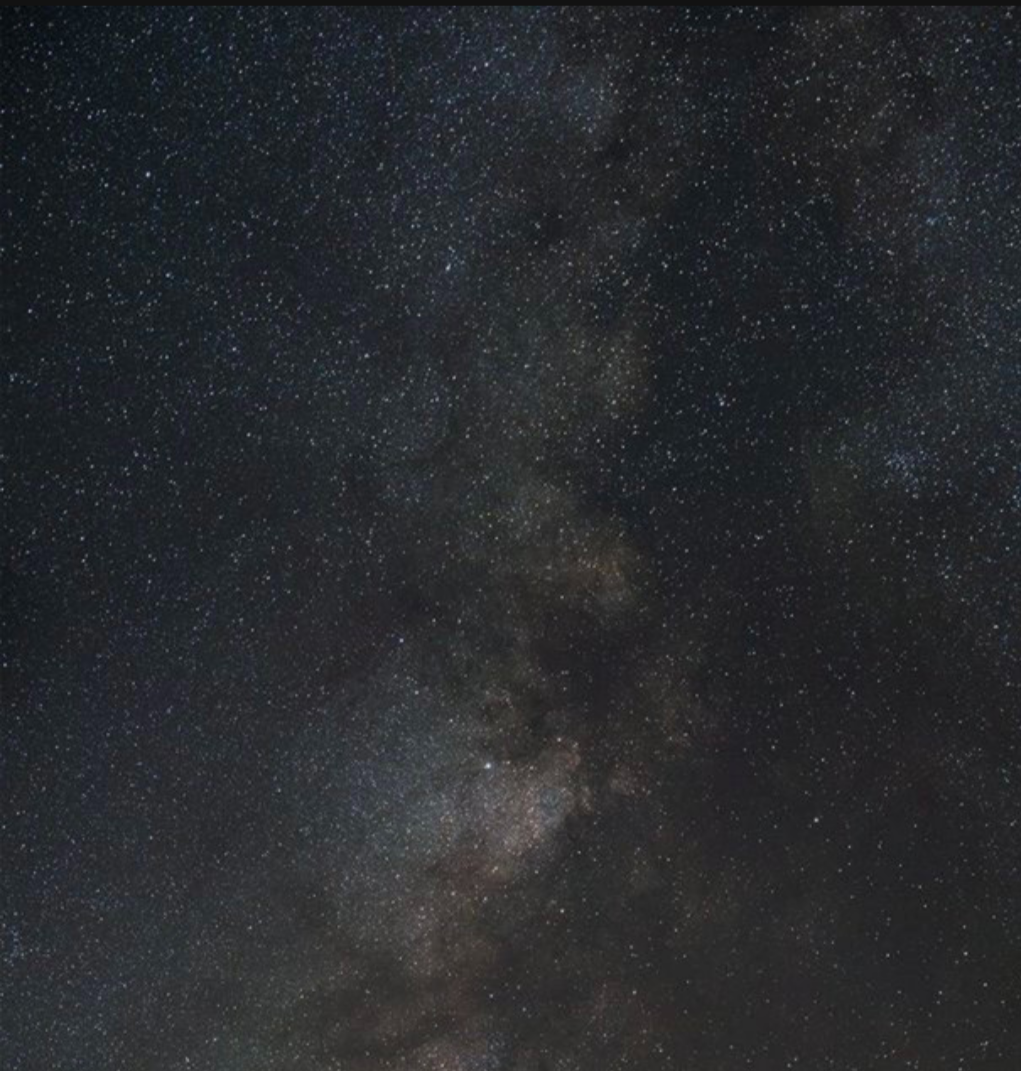 Without a doubt, those were the days :')

I don't even know what they thought of audience? We are not that stupid. I had high hopes from the movie and I was utterly disappointed from what I got to see.  Left movie in between, couldn't see more stupidity.

And such cringe Bihari accent.

It's like a lullaby for us, restless & anxious adults. I just love it.

Excerpts from an Article:

When Poland achieved independence, in 1918, the site (Chopin's heart; When Chopin died in France at the early age of thirty-nine his famous deathbed wish was that his heart should be cut out from his body and sent to Poland) became an open shrine. “All our past sings in him, all our slavery cries in him, the beating heart of the nation, the great king of sorrows,” the cleric Antoni Szlagowski intoned, in 1926. While Chopin believed strongly in the idea of a Polish nation, such sentiments might have made him uncomfortable; in one of his letters, he dismissed as “nonsense” the idea that Poles would one day be as proud of him as Germans are of Mozart.

During the German occupation of Poland, the heart was nearly lost. Conscious of Chopin’s symbolic power, the Nazis prevented performances of his music and destroyed a statue that had been erected in his honor in 1926. (Hans Frank, the Governor General of Poland, later allowed Chopin to be played as long as his name was given as “Schopping.”) 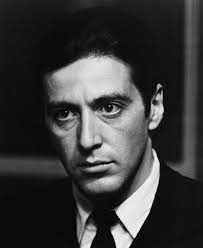 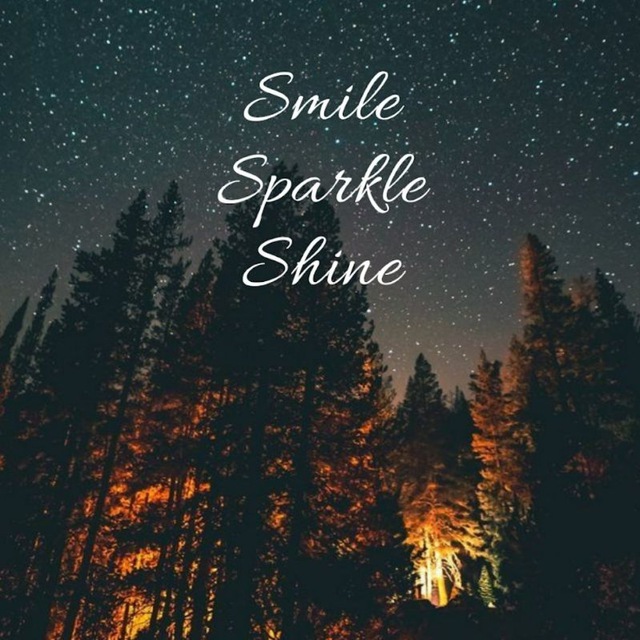 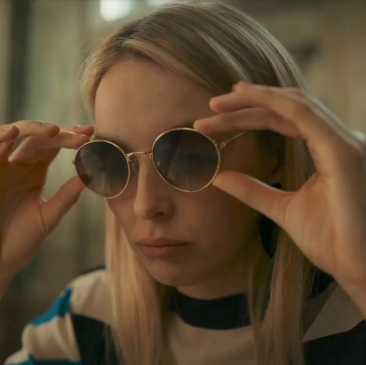