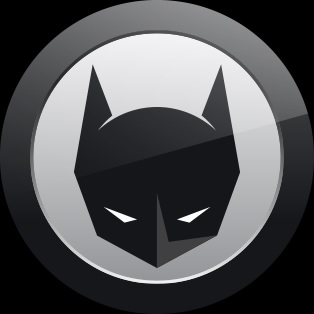 I just realised one cannot bring a change in the social structure of the society if one is not part of the political structure. So if one wants to be an IAS to bring a change, one is fooling oneself. Bureaucrats are slaves to political masters. So one is essentially studying to become a slave. LOL

Edit: I feel like deleting this post. But I am starting to get these stupid thoughts more frequently now. How are you feeling these days?

Just because you posted this. Let me take this discussion forward.

Both are hard, which one is harder?

1. Directly indulging in political arena a.k.a bottom to top politics.

As a bureaucrat, you will be a part of political structure only. And why to get demotivated by staying outside of the system. As an IAS officer, you will be having an ample amount of opportunity to bring in the change in society if you do not buck under the pressure from politicians. Let's get into the system first and then try to bring about small changes (which politicians will not oppose) and you never know that these small changes will culminate into larger ones.

However, if you yourself will get demotivated then do not require politicians to stop you as you yourself will be stopping you. So buck yourself up and study hard to get into the system. The rest leave upon the time. All d best and do not lose your motivations as it is the motivation that will keep your spirit up. Always keep in mind that the system needs people like you. 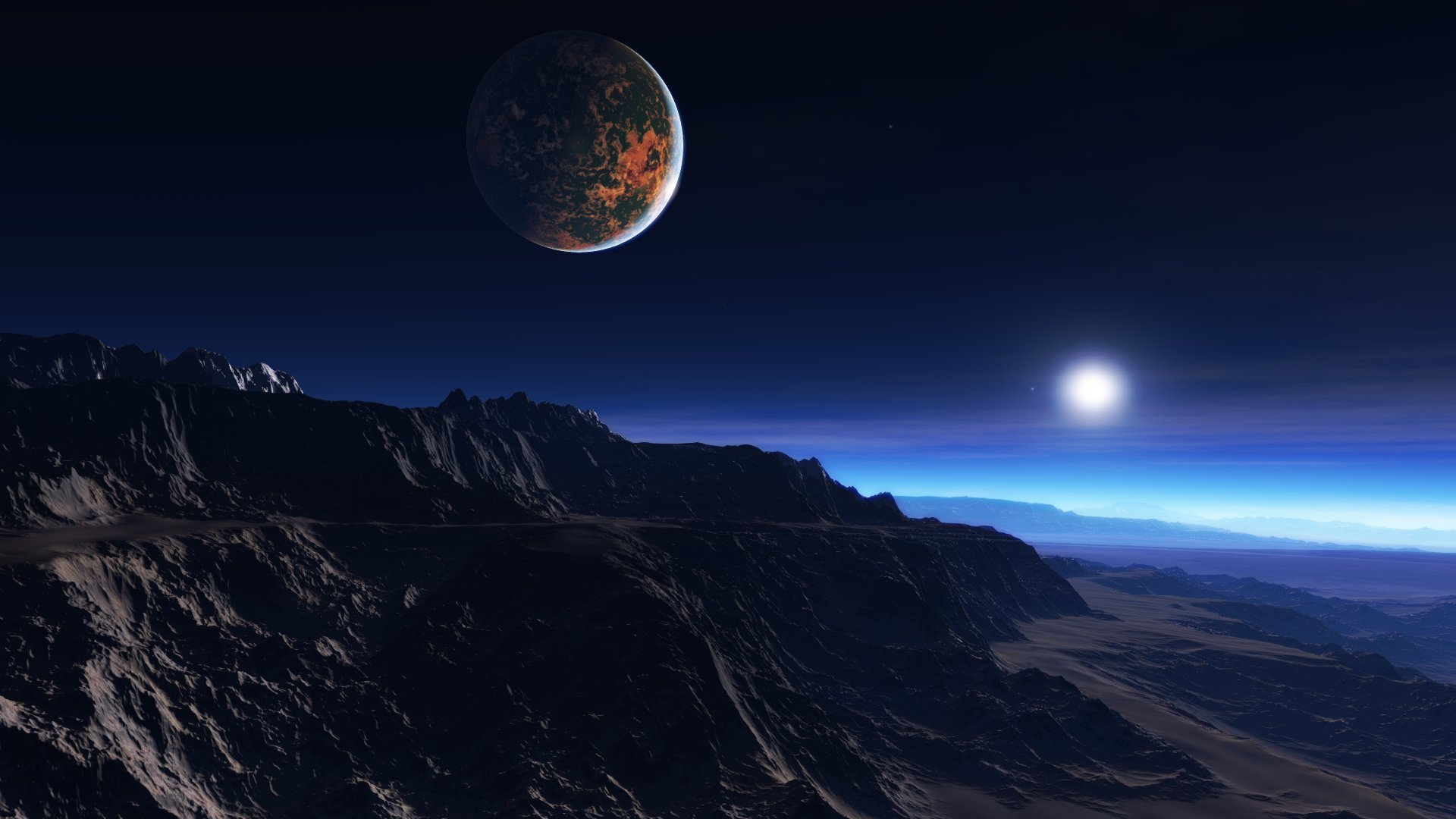 1.Even as a bureaucrat you  know particular ordinance,law ,advisory is going to counter Individual rights,privacy etc you still going to enforce it .the same rights and privacy You just learn rigorously for UPSC.
2. The whole ethics paper becomes a ideal case when you enter in field.
3. Even in US with SOP the government official execute the government order just like any other polity.
4.But the major difference with SOP is accountability   which US have by congressional and senate hearing .The politicians and bureaucrats  are answerable unlike in India which are held accountable only by judiciary which most of them dodge or delay due to power and money.
5.In US police is more transparent .Can u imagine an Indian state sitting legislature MLA arrested by police in public .yes it happens a lot in US.Many legislatures have arrested for DUI.Even one time MIAMI POLICE COMMISSIONER was arrested by his fallow police officer of lower rank due to alcohol drinking.
6.Overall bureaucracy operates in society which is complex overlap of many factors from gender equality to education to daily wages to literacy. the more the indices improves more aware and pro active citizens becomes.
Here student politics in India is still not allowed on pan scale.If u hinder the citizen in youth what would they be same pro active in their future?
7.Here a small achievement is misquoted and connected to every other historical refrence. Politicians openly support  extremist group and u are just their support crew .
the best you can do is make life of poor good and gave justice to victims and discriminated

8.the all thing just said is tip of ice berg .corruption,misuse of power exist in every state around  the globe but the way Indian bureaucracy lay their hand in front of their political leadership is astonishing and make sit comparable to Latin countries.

With time more exposure,reform ,changes in frontiers of polity and every aspect of society will change in future. You as bureaucrat is a key player in that arena so strive for that .What goes behind the scene no one knows but its good to know that the idea that bureaucracy is used to serve Politicians is giving hope that citizen are aware.They know their right and at right time at right place they will act.

The science and technology is one answer to  to that, there are many others and you as part of system can implement it, modify it and change accordingly.