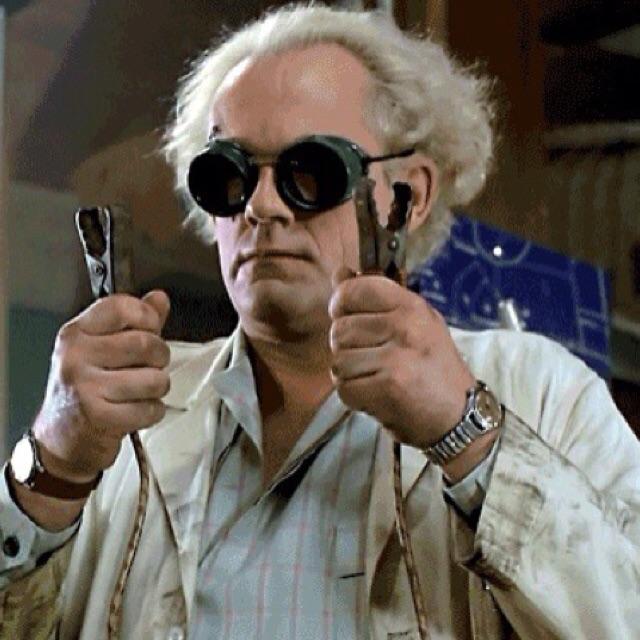 My Girlfriend, confided into me a little early than a week ago about the problems she had/is been/being subject to , has kept me up thinking at nights yet I haven’t been able to reach at a conclusive, practical and productive solution to it. Let’s take it up as an Ethical Case study

Her father has been Physically abusive to her mother, sister and herself numerous times in the past. From the growing up years, till now . She just recently got a job which pays just a hand to mouth kinda salary, sister doing higher studies and mother is a House wife. All live together in a Home.

Numerous past incidents where mother has been hit and so are both girls, due to small arguments , etc let’s not get into the details. It’s bad and I fear now that She has got a job, there are frequent ego clashes and arguments leading to further domestic violence.

In Mother’s family, there’s no next of kin so she is helpless as she , Although educated (Graduate) still adjusts to all this pain and bearing. And the paternal side is completely dysfunctional . Relationships are sour.

Both girls haven’t yet been fully independent enough to stand on their own feet , or move out along with their mother. In someway or the other they are dependent on their father and this boosts the ego of his. Elder sister is studying as well (father’s money).

It isn’t like these fights and violence happen all the time, there are happy family times but once if a situation gets south , there’s an argument, the entire cycle of physical forms of abuse occur.This had happened to such a extent since their childhood that they considered this as a normal situation in every household.

how'd you solve it , if you were in my place?