[Gifts] Books for those who replied to my last blog post

Today was a wonderful day. Kind of redemption on one front, and a very delighted news on another. Let me explain.

Sometime in 2016, we had a bunch of 86 people join us for the first batch of MGP. While I may not know many people, it is my personal, even if not professional, goal to ensure that they do well. About 74* people got an interview call, and our job was done. Most of them appeared for the first Interview. We did a good job, doing answer writing.

I was personally exhausted and disappeared after the Mains results came, and took a seminar on "Interview Prep". Could not do personal sittings with anyone - Prajit Nair, DrKing, Dhruv Mittal and many others who had gotten first Interview call, no longer found the support that they had during the Mains, for the Interview. I also met Sachin, Pushplata, during the Interview prep, whom I would meet again a year later for Interview Prep , and secure Rank 3 and 80 in the IAS.

Nearly everyone from the class of 2016 settled down well. At least the ones I was in touch with.

Except two people. Dhruv Mittal, slogged it out with us in 2018 as well and I felt a little bad seeing his extended journey with Civils and with us. Dhruv later secured 109 Rank and Indian Foreign Service.

But wait, I had one more guy left. Shreyansh T. He was a friend of one of my favourite students, who joined the IRS. I saw him not make it to the final list in 2016. Then he went home and for two years - he flunked every single exam - All possible State PCS - BPSC, UPPCS, MP- PSC , RBI Grade B and what not.

He flunked Prelims as well.

When he asked me for a suggestion, I could think of only one thing. I asked him to come to Delhi and do one thing he had not been doing for past 2 years.

He sat through all the year with us in Delhi. I could feel his pain in sitting with people, doing a near-foundation when he was an interview appeared candidate.

I had no choice. He was a General Category Candidate. He had lost his father, and he only had his mother to support him. And if he wasted any more years - like people do in Civils, he would be unhealthier, older, and poorer - with every passing year.

Deep inside, I had a feeling he wont make it to even Prelims if he does not study all throughout the year.

He sat through the classes for Mains, wrote all the SFG tests, did well, wrote every Prelims test, and was able to clear Prelims thankfully. He wrote the Mains this year and is awaiting results.

I always gave his example that he is one guy from the class of 2016 that isn't settled yet. Everyone else is. ( At least the ones I am in touch with.)  And this morning at 4AM, he secured Rank 1 in the Bihar State PCS. Check out the screenshot. 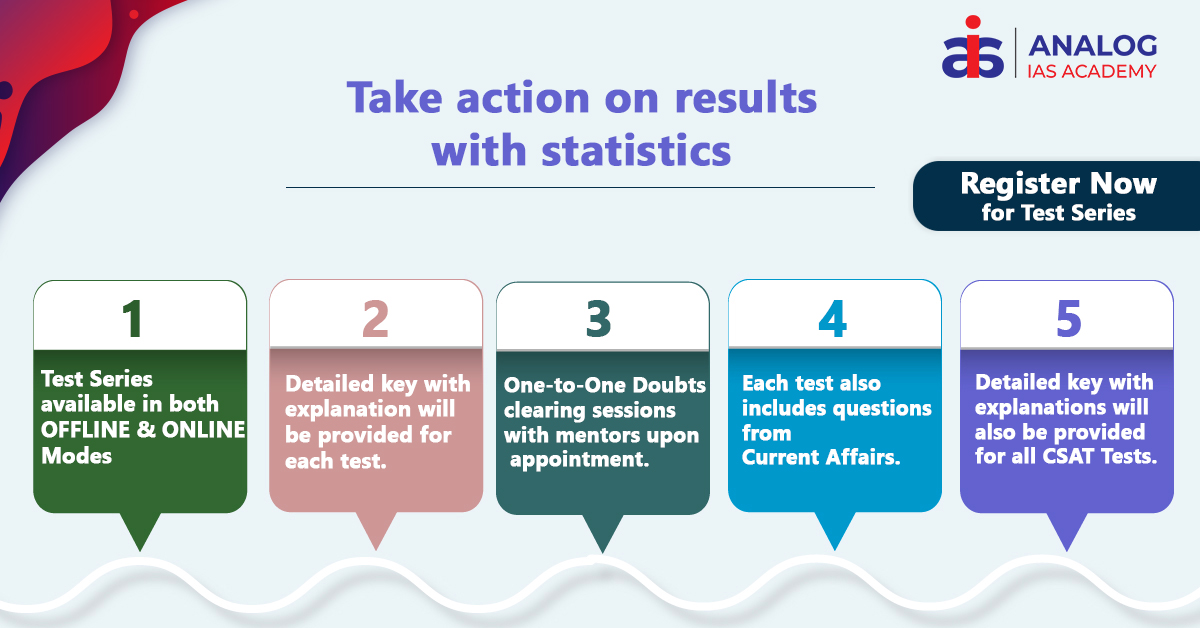 This was salvation for me given that Shreyansh was the only one left to settle down, ever since we had met in 2016.

And the second good news, for those of you who read my last post.

Abhijeet Banerjee, the author just got awarded the Nobel prize in Economics ! I am expecting the book to go out of stocks in the next 24 hours.

So about a dozen of you who mailed me after my last post, just bump the email with your Postal Address, and you can choose between the four books, and I will send it across! Poor Economics was my first choice :)

Here are your books

#1 Poor Economics : For those of you want to understand Poverty, hunger, and the impacts it has, this is a must read.

#2 Sapiens : by Yuval Harari - among the most influential thinkers of our times. In case you are an IAS aspirant, let me share that when Anudeep D, who secured the first Rank last year met me after his selection - among the first things he said was -  I read your book recco of Sapiens on Forum, and I said to myself - I have read this. He said his Anthro answers incorporated a lot of ideas from the book.

#3 Reasons to stay alive : This is a book on Mental Health, and while it may not help you out of "that-low-feeling", its a good read. And if you have even needed a reason to live, you will perhaps cry once.

#4 Doctors :  I had to give you a choice of fiction, so here is this. I read this as a college boy and it had a profound impact on me.

So buzz on the email you has sent me last time with (a) your address, with pin code and phone number  and (b) choice of book, and you will have it in your mailbox in a week.

Thank you, I also got your email :)

unfortunately the gifting window is over :)