How are you coping with the lockdown and COVID all around? - ForumIAS

How are you coping with the lockdown and COVID all around?

what are You doing / adopting to keep yourself .. mentally sound ?

In free time studying about viruses and microbes and the history of such pandemics. Trying to find a solution, although I can't being a non biology student. 😀

Plus a good session of Yoga and sleep.

3) wasting a lot much of time than reqd on youtube, news, series watching, BBT

7) increase in sleep by 3-4 hours than usual

Now that i have almost recvrd, i will spend coming days in studying with full focus and will join some online classes or test series to bring a sense of discipline 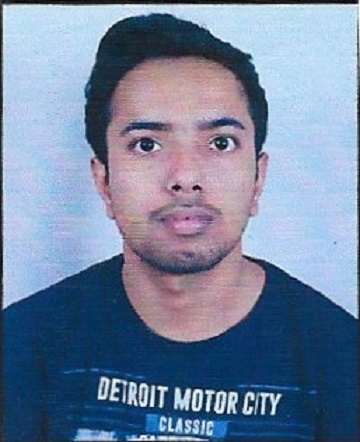 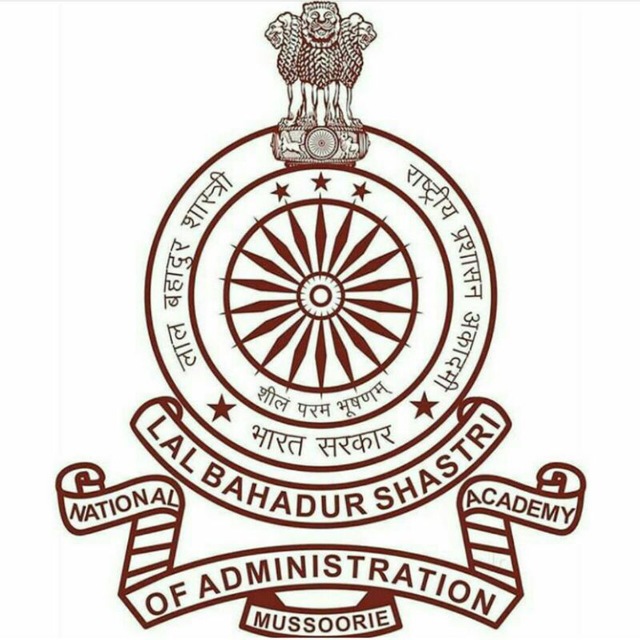 Trying to focus on prelims plan but the uncertainty about possible postponement has complicated things.
506 views 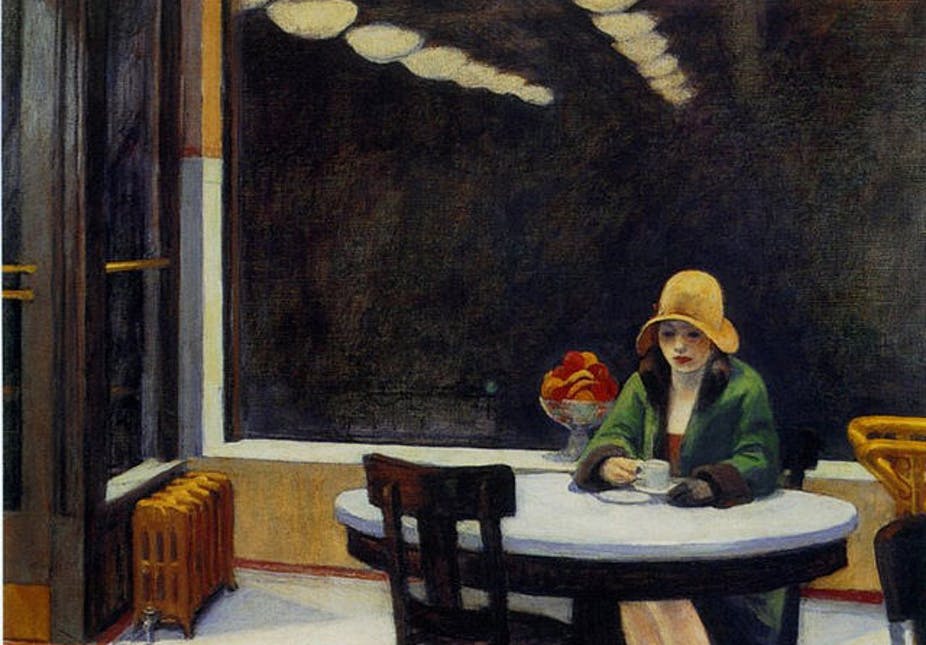 Trying to study, it should be the simplest thing to do considering everything is well in my family apart from death of one or two distant relatives. Making plans, feeling guilty, plans again and again crushing guilt. Decided instead of doing nothing I might as well read something not related to the preparation to get in the swing of putting in time for something.

I picked up The Plague by Albert Camus and the resemblance gives me shivers. Leaving a quote or two.

A pestilence isn’t a thing made to man’s measure; therefore we tell ourselves that pestilence is a mere bogy
of the mind, a bad dream that will pass away. But it doesn’t always pass away and, from one bad dream to another, it is men who pass away, and the humanists first of all, because they haven’t taken their precautions. Our townsfolk were not more to blame than others; they forgot to be modest, that was all, and thought that everything still was possible for them; which presupposed that pestilences were impossible. They went on doing business, arranged for journeys, and formed views. How should they have given a thought to anything like plague, which rules out any future, cancels journeys, silences the exchange of views. They fancied themselves free, and no one will ever be free so long as there are pestilences

On getting used to the figures of death-

But what are a hundred million deaths? When one has served in a war, one hardly knows what a dead man is, after a while. And since a dead man has no substance unless one has actually seen him dead, a hundred million corpses broadcast through history are no more than a puff of smoke in the imagination.

Sorry if I made the situation more downer than it already is. 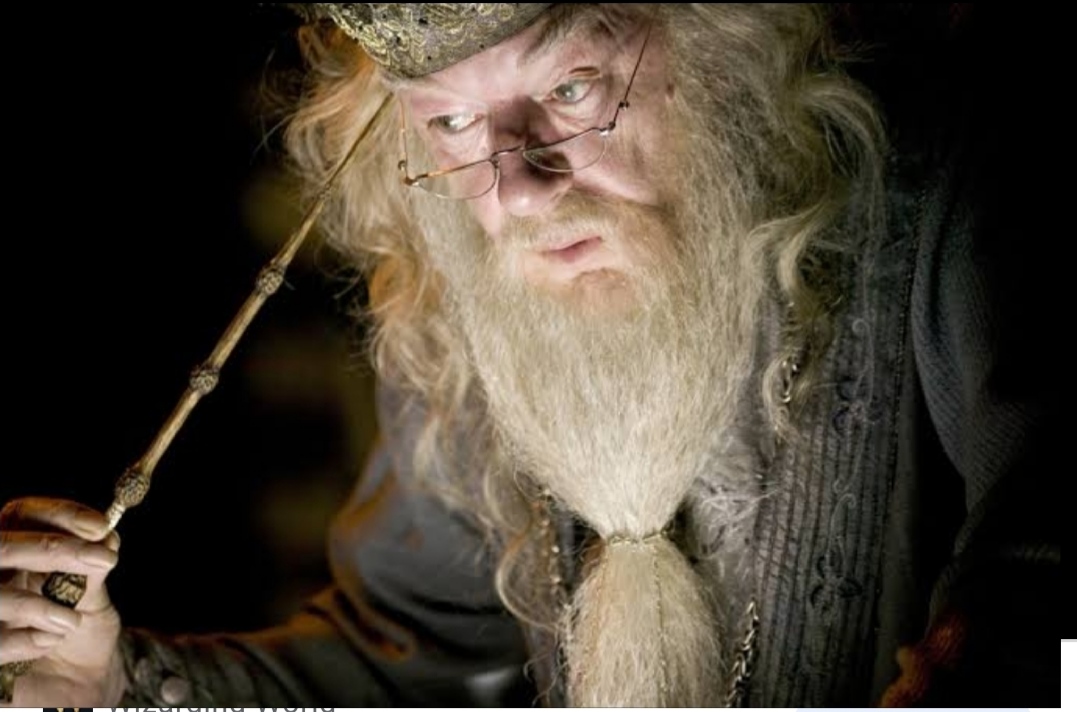 Came back from home for continuing the preparation.

Trying to figure out where to start.

Stoping myself from getting a ticket back home.

Setting up room environment for long study sessions, earlier it was used only for sleeping.

Soliciting mentor advice, so that i can begin strong.

Trying to cope with scary thoughts of loneliness by positive self talk. (It's not working much)

Abstaining from watching any tv series for atleast two three beginning days, as I have strong tendency of wasting whole day if I start.