Anyone with sociology optional?

@BlueLotus & others Can you value add pls.

@Patrick_jane you have already mentioned good points. I will like to add few.

Dating as a social concept mainly belongs to western world in which two individual in search of partners meet each other for the purpose of starting a relationship which has prospect of converting into life long relationship or marriage.

In last decade the idea of dating and dating app (like Tinder, cupid) has become very much popular in India and specially among middle class.

Popularity of Dating app as bellwether

Even though popularity of Dating app shows Modernization of Indian society it has presented it self with some issues also.

As Ambedkar argued in "Annihilation of caste" that endogamy is practiced by upper caste to save the caste structure it appears that the popularity of Dating app which encourages inter caste marriage, is showing a promising future for India.

Others also add other points.

@Patrick_jane is there any group for sociology answer writing as it appears you posted a screenshot of Tg.

Patrick_jane, Momo Waala and 1 others like this
1.2k views 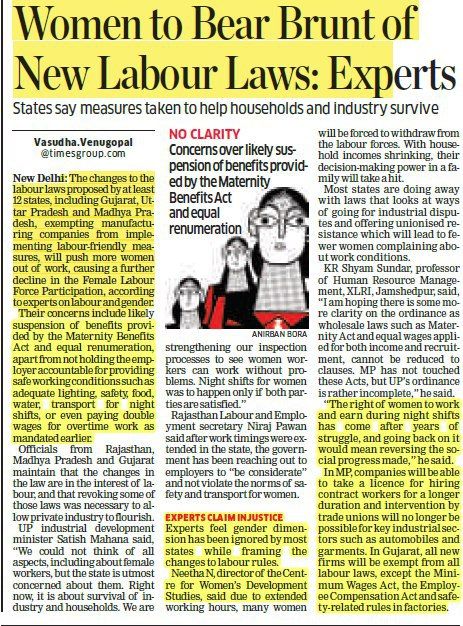 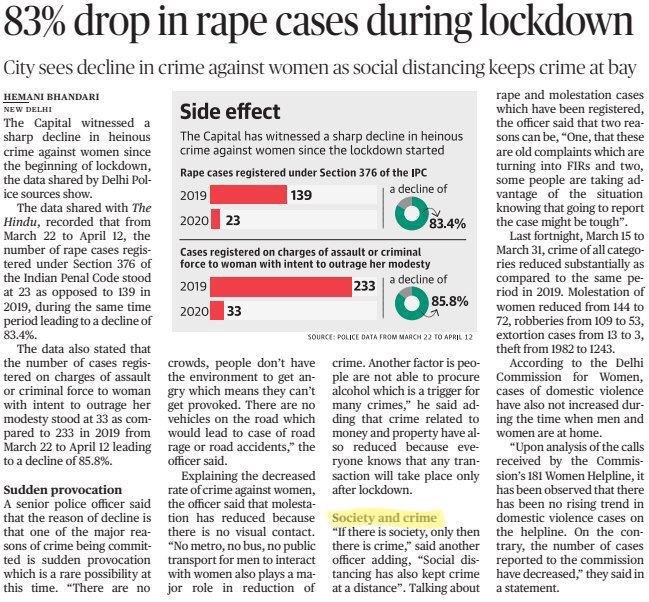 I think these are few negative impact of Lockdown more can be added. 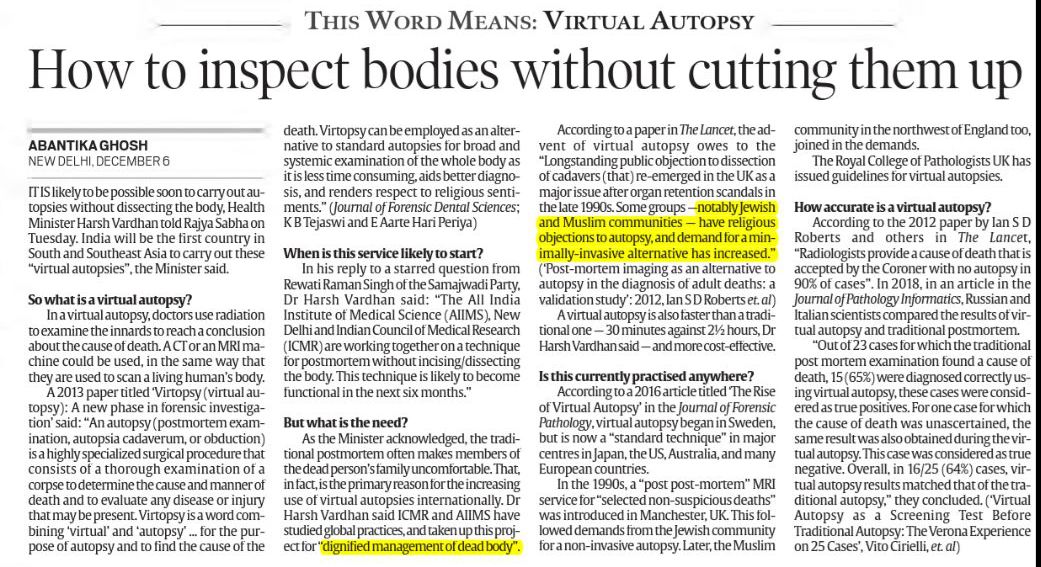 @BlueLotus & others Can you value add pls.

“According to public health experts, one person in every 10 seconds contracts TB, and up to 1,400 people in India die every day of the disease. This indicates that TB has a R0 value (basic reproduction number) and fatality rate that is way higher than those attributed to COVID-19 so far. However, it is important to note that TB and many other contagious diseases are ignored as “ordinary”, and elicit very low attention. In contrast, some diseases are quickly identified as epidemics of greater public concern.

Diseases are being selectively discovered and have the propensity to be identified as an epidemic when they have a signalling effect for the scientific community. In a majority of instances, it is only when there is a threat of transmission to the well-to-do sections of society or wealthier regions that the disease actually has such a signalling effect. It is not a coincidence that a relatively downplayed disease such as TB is largely a poor man’s disease.”

I am posting an article from today's Indian Express.