Why did you start preparing for UPSC? And what keeps you motivated?

Everyone preparing for UPSC are giving their 100% effort. But I think, one thing that separates the successful from the unfortunately unsuccessful ones, is the motivating factor like some role model or some injustice one has witnessed and want to make a change or financial issues or anything else. 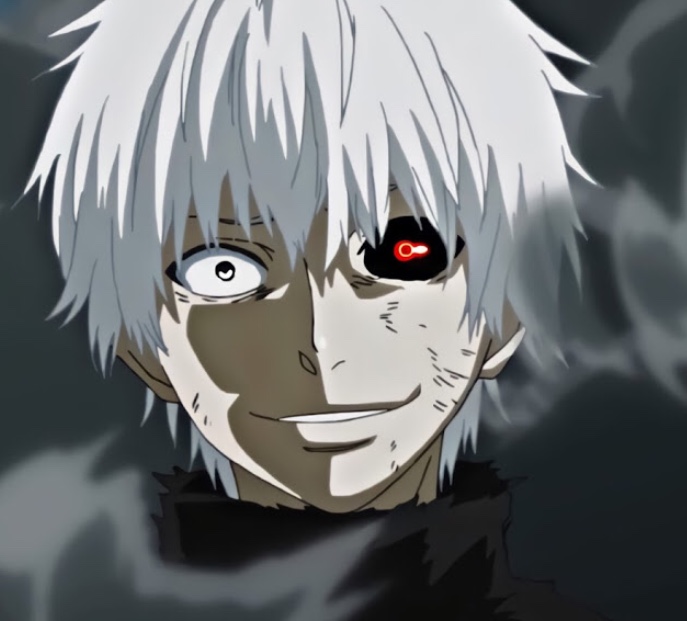 I am a guy who was born and brought up in Delhi. I have done my schooling from a private English medium school. This is the main reason why I think till the third year of my college I was not at all aware of the relevance of the government and its working with respect to running a nation as well as various problems that our nation had faced/is facing.(here my personal thinking is that there is a lacuna in curriculum of various private schools which further turns into a bigger problem. For example, I would like to mention, in my entire school life I was never taught how to open a bank account despite of having  a commerce background. I faced difficulty in applying and filling the form when i went to open one in my first year of college. In many government schools, students are provided with a bank account in public banks at a much earlier age, like in class 6th where books and uniform expenses are transferred directly into the student’s account.)

It was in my third and final year that I was introduced to the position of DM. There was a friend of mine who was from Bulandsheher(UP). I was into all stuffs that a typical urban raised kid would be into like studies, sports, breaking rules, being surrounded by opposite gender and so on. Even my UP friend was into most of these things but he had one special thing that drew my attention. Apart from being a mischievous brat, that guy had plenty of knowledge about his surroundings too. He used to observe the codes on a UP car number plate and tell from which region the car belonged to, for example by seeing UP 14 on the number plate, he used to tell that this car was from Noida and so on. This thing really amazed me in the sense that he had a quite strong knowledge of about his surrounding which I never thought about. This is when I realised that I can consider whatever advice I will get from him. Later I got to realise one  difference between those who are born and brought up in a metropolized city vs those who come from not so metropolized area. Things became more clear when i was at a coaching centre for SSC CGL. The polity faculty there once mentioned that boys from states like UP and Bihar have information of the book named Lucent memorized in their brain as well as on their tounge as compared to the people who are preparing and have a urban-metro city background say Delhi.(here he tried to emphasise that how people from such states are serious about getting government jobs which I believe is very true. Many who are from cities like Delhi opt for private sector the most. Hardly any of my school or college friend is into government exam preparation. Mostly they are either into private jobs or entrepreneurship)

We both used to prepare for our semester exams together. It was when he saw me studying constantly for a good number of hours for semester exams and then getting good marks in papers, he suggested me to sit for UPSC exam and also told me some monetary benefits that a DM may get. He said, if you want something in your life that gives you immense power, status, respect, for example, branded, imported and costly whiskey as token of gift, then you can consider going for the UPSC exam(please don’t curse me or my friend for quoting this haha! I’m sharing how actually I got to know about IAS and UPSC :3)

It is sad that he never introduced this post to me by suggesting the roles that a DM has to play in the society, but I’m glad that he did irrespective of the reference he made because i think neither he nor was i so matured to understand and realise the much seriousness associated with the post. I remember he showed me a video of the then DM of Bulandsheher, Chandramukhi Chautala, where in the video she was inspecting a road as well as giving a good amount of  dose in the form of lecture to a JE. I was amazed while seeing how she instructed her subordinates to close a brick factory instantly post seeing the inferior quality of bricks being used for road construction. After seeing that video, I decided that one thing that I would like to become in my life would be a DM. Then post completing the graduation, I did my research on actually who a DM is, who an IAS officer is and what Civil Services is all about, and decided that getting into this will enabe me to meet both my personal as well as societal goals. Aur aise karte karte  Karawan Banta gaya aur Abb do saal hogaye hai tyaari karte huye.

The main source of motivation for me is the taunt line that my father hits me with because he thinks I am one lazy guy who will spend his entire life on his father’s income. He is like,” Jab tera time ayega na tab tere khaane ke laaley padengay.”(it means whenever my time will come to be responsible and start earning, I wont be able to earn much and hence I will starve for food). I want to prove him wrong and this is what motivates me the most to carry on my preparation for Civil Services Exam. (kinhi ek ko galat saabit kar ke dikhaunga, baaki sab ke liye apne aap ek misaal ban jaunga, is what i believe).

There are several typical interview type answers too like to serve the society, etc etc but I thought that speaking out my heart here would be a better thing to do. ;D

Last year, I asked a female candidate the same question. We worked on the answer through iterations. She did get a little agitated when I asked her multiple times why IAS ?

She secured under Rank 15 in the last years result!

So your reason is good enough. Most people have seeds planted in their minds at a young age when someone in society uses such language/ taunts.

In fact, there was another doctor candidate last year - and a proper MBBS doctor. I asked her why IAS after Doctor, she also said the same thing. We worked on the answer. She secured Rank under 90, and got proper IAS. It was her first Interview ! And among the highest marks in the Interview - 201 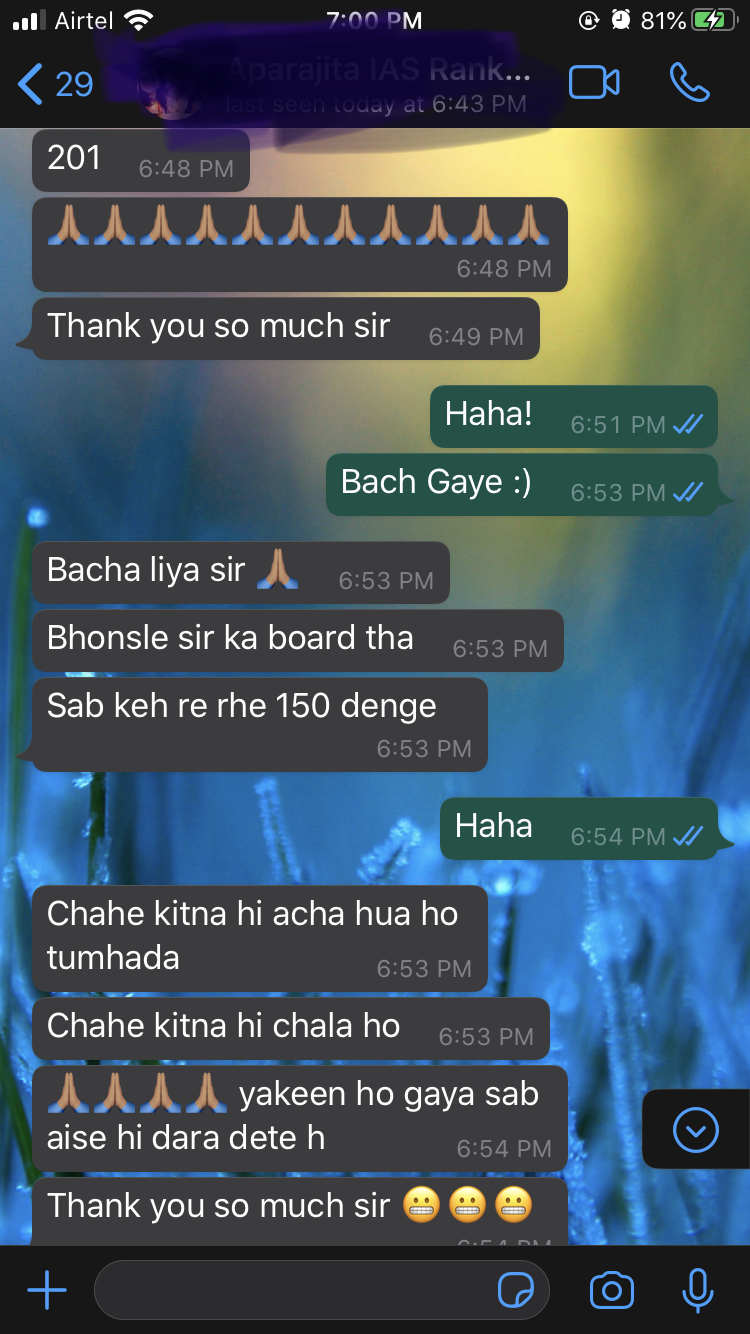 So you have fairly good reasons why you want to do it :)

And I am writing this, so that you know that kids who make it, are not very different from you before they make it.

@Neyawn Thanks , this made my day . I think I feel more confident and enthusiastic now about preparation. Your guidance has always been helpful.

You do make a valid point.

Motivation isnt something that stays for a very long time. Motivation has to be sustained regularly. And that will happen not just by having a childhood memory. As you grow and evolve in services, what will motivate you is the impact you will have on people on a day to day basis. Not the childhood motivation. There will be new motivations and old motivations will wean away as you grow.

Maslow has given made a hierarchy of these factors.

And at some point of time, remember that everything becomes a job. And jobs are monotonous, boring, repetitive.

@Agog
@Neyawn ur username? is it a reference to matrix.