Indian federalism has been inadvertently strengthened by regional parties becoming powerful enough in their own states. But with not many political parties having a considerable presence at national level, is it likely that they will they will be the key to government formation and change the balance which is today totally towards the centre today. 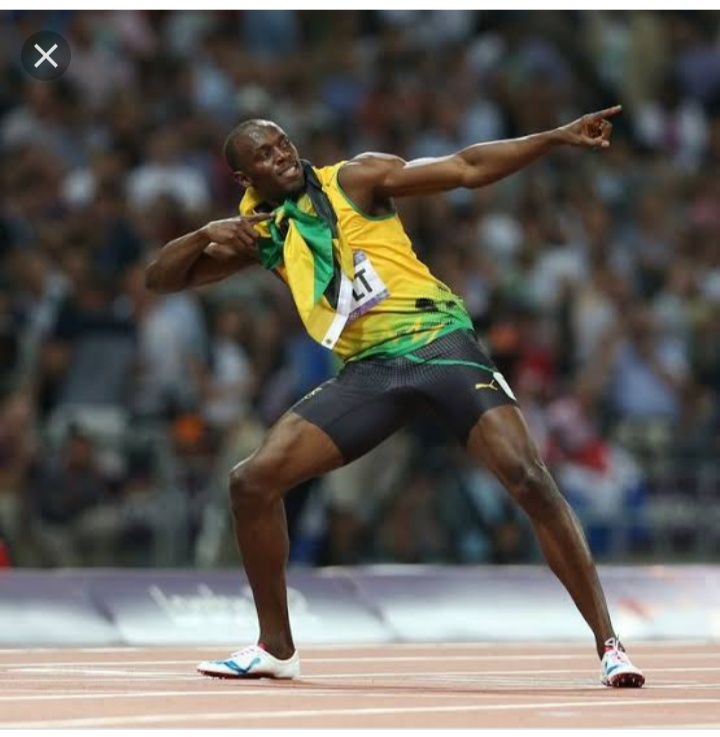 If one goes by the technical definition of National party(NP), I don't think it's decreasing. On contrary it's increasing(6 in 2010 but 8 in 2020)

I am presuming you have said this in context of recent loss of BJP in some of the states.

My personal opinion on this is NO. Let me give my reasonings.

First of all one needs to differentiate between politics and polity. BJP loosing state elections is due to politics( it doesn't have strong regional leaders and organisation) not polity( which is still the same).BJP is not loosing because states have become powerful. Look at Didi in Bengal, Naveen pattnaik in odisha, kejriwal in Delhi,  Captain sahab in Punjab and all southern states except Karnataka,   all these states have strong regional parties and leadership. BJP trying to win state elections on nationalist issues is like stiching a cloth with a sword, it won't work.They won in Assam because they had two strong regional leaders. In Maharashtra and Bihar they have to either form coalition government with regional parties or stay in opposition.

Secondly, as I said Indian polity is still the same( Centralised polity) and it won't change even in future.

Indian centralised polity is not reflection of its society (diverse) its the outcome of circumstances. In 1947 our biggest concern was not eradication of poverty or formulating development plan, those were secondary things. Our primary concern was preventing balkanisation of this country. The horrors of partition and princely states (40 % land area) arrogance was reason for this. That is why we choose a strong centre with emergency powers. USA is also a diverse society but it choose federation (in true sense, not like ours). Why could they do it but we didn't?  That's a different debate, we can talk separately on this.

The crux of what I am trying to say is these small politics changes won't affect the polity( to use your word federalism) as such.

The only impact which I can see is the increased conflict on governance issues of concurrent and state lists( law order, agriculture,  power reforms etc). This will happen because unlike the heydays of congress(till 1967) which had same party in power in both states and centre, BJP doesn't have that privilege.  Even if they dominate centre, on states issue they will continue to struggle. 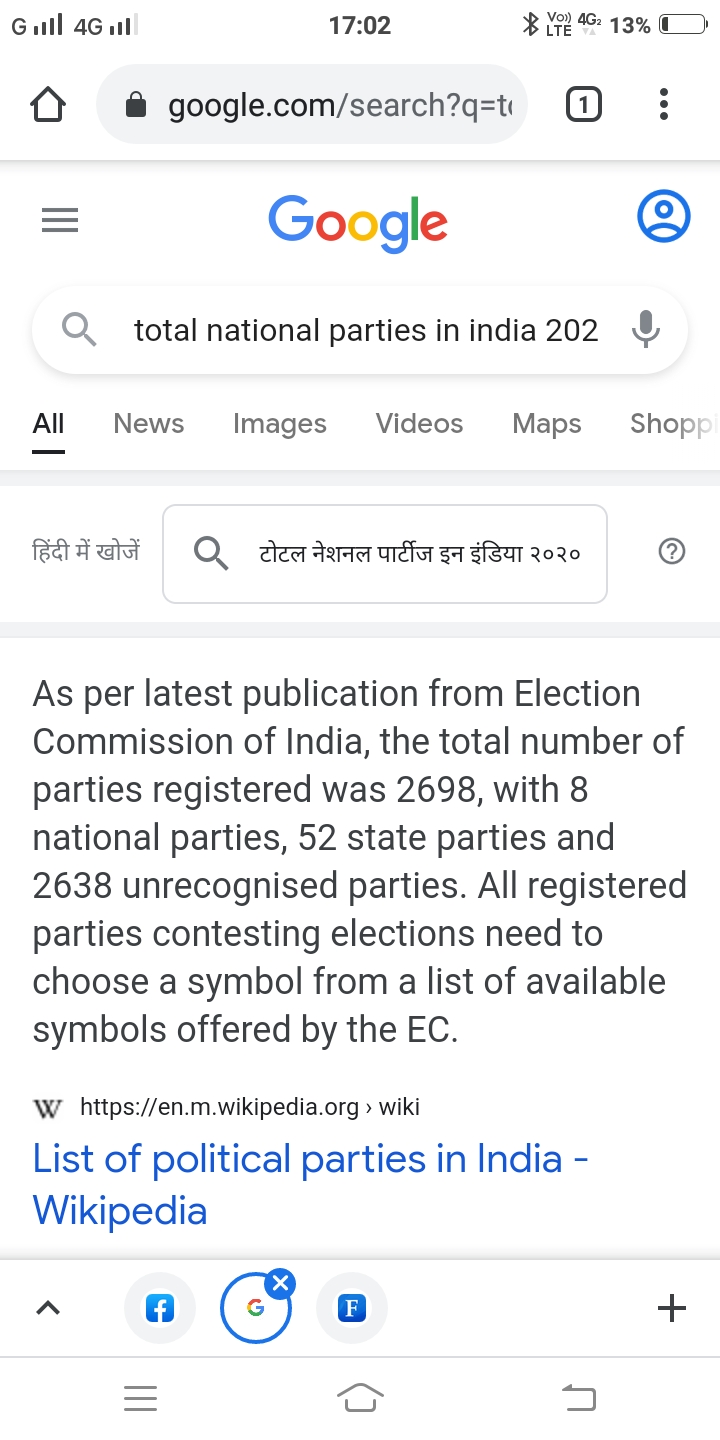 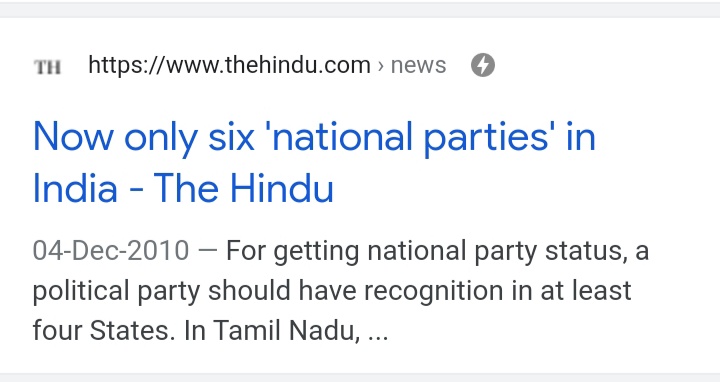 Many voters in past has shown that they forget the issue which bothered them after few months.. So whichever party is able to tap into that can benefit.. Which needs resources and leadership..

congress though can accumulate resources.. Leadership it lacks..

Regional parties able to come under one leader is difficult.. As that leader has to be a current fighter able to keep aside regional aspirations.. They might agree on some old decent leader.. But that won't do any good..

Also its politics..and its regional vs national level.. Its not a matter of survival.. Regional allies today can be opponents.. And day after that again allies with the Centre..