One country, One Market Scheme: Impact on Federalism? - ForumIAS

One country, One Market Scheme: Impact on Federalism?

The recent agriculture related ordinance Farming Produce Trade and Commerce (Promotion and Facilitation) Ordinance, 2020 will nurture an eco-system where farmers as well as traders will have more flexibility. It would ensure barrier-free inter-state, intra-state trade and commerce even outside APMC notified markets.

As we know that agriculture is a State subject, and the Union government ideally has no powers to make a legislation to deal with the dynamics of agricultural production, marketing and processing. Can the ordinance withhold the scrutiny of the SC? Even if it does, shouldn't it be left to states to legislate on the same? 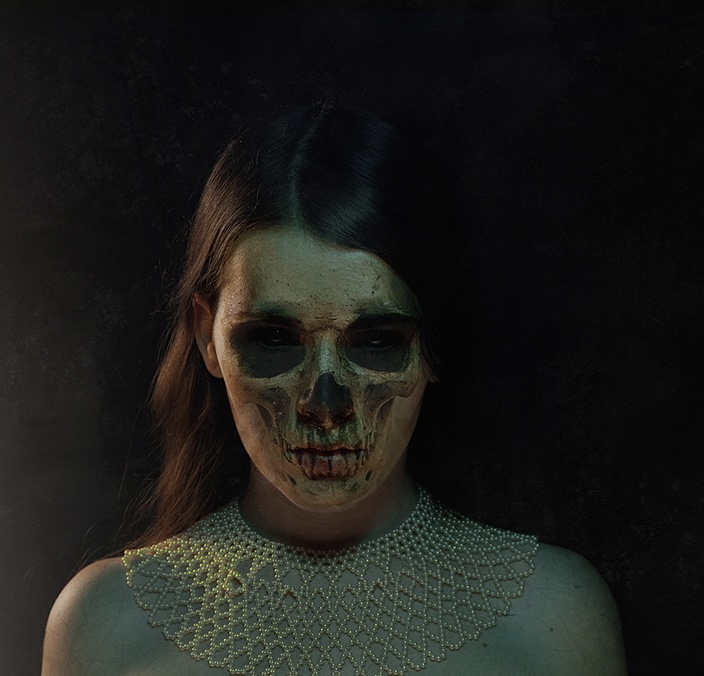 Not sure about the Supreme Court scrutiny but things will differ if a legislation of similar nature of the ordinance will be passed under Article 249. Rajya Sabha elections are nearby, and it is most likely that the present CG will enjoy a majority in Upper House by 2021, so yes, if such a law similar to nature of ordinance will be passed under article 249, then SC’s scrutiny won’t come into picture.

Coming to the second part of the question,    though Agriculture is a state subject and any interference of Union Government will be considered as a breach on federalism, but one has to consider the collective benefit/s too that farmers will get due to this initiative. We all know that there are some states which are acting casually when it comes to Farmer’s welfare, for example, West Bengal’s refusal to give PM KiSan benefit to its farmers. So here, it can be seen that despite of Agriculture being a state subject, Union Government’s intervention becomes warranted to reap the larger and collective benefits that will accrue to farmers at a large scale.