Ranyo Ashoka, Himalayan nettle, Denisovan - Who would have thought of such random questions?

Creating this thread with the sole purpose of sharing facts that can be relevant for Prelims. While there is always this thought, that there is no end to learning and mugging up facts, but if we observe closely - the options are not very close and elimination is easy. By pooling our resources here, if we give it one reading also, the probability of retaining it on the D day and eliminating options increases exponentially.

I request the aspirants to actively contribute here and let's hope that we strike gold on 31st ;).

His son is Debendranath tagore.

In 1865 due to differences with Kc sen he reorganized brahmo samaj into Adi bramo samaj.

His sons are Satyendarnath tagore 1st Indianto qualify ICS in 1863.

Dakhni is an Indo-Aryan language whose early form was transplanted to the Deccan following Mohammed bin Tughlaq’s decision, in 1327, to move the capital of the Delhi Sultanate over a thousand kilometres south, to Daulatabad.

Classical Dakhni emerged as a literary language with the epic poem “Kadam Rāo Padam Rāo,” written by the poet Fakhruddin Nizami in the late fifteenth century at Bidar—the capital of the Bahmani Sultanate.

Catalonia is a semi-autonomous region in north-east Spain with a distinct history dating back almost 1,000 years.

Catalonia's drive for independence plunged Spain into its biggest political crisis for 40 years.

Catalonia is a semi-autonomous region in north-east Spain with a distinct history dating back almost 1,000 years.

Catalonia's drive for independence plunged Spain into its biggest political crisis for 40 years.

News:Recently,Spanish authorities have rescued a group of 86 migrants that included a baby who was born near the Canary Islands.

European Commission (EC) launched the ‘United for Biodiversity’ coalition made up of zoos, aquariums, botanical gardens, national parks, and natural history and science museums from around the world, on World Wildlife Day 2020.

The coalition offered the opportunity for all such institutions to “join forces and boost public awareness about the nature crisis, ahead of the crucial COP-15 of the Convention on Biological Diversity in Kunming, China in October 2020,” when nations will adopt a new global framework to protect and restore nature.

What links bats to zoonotic diseases?

Was in PIB today 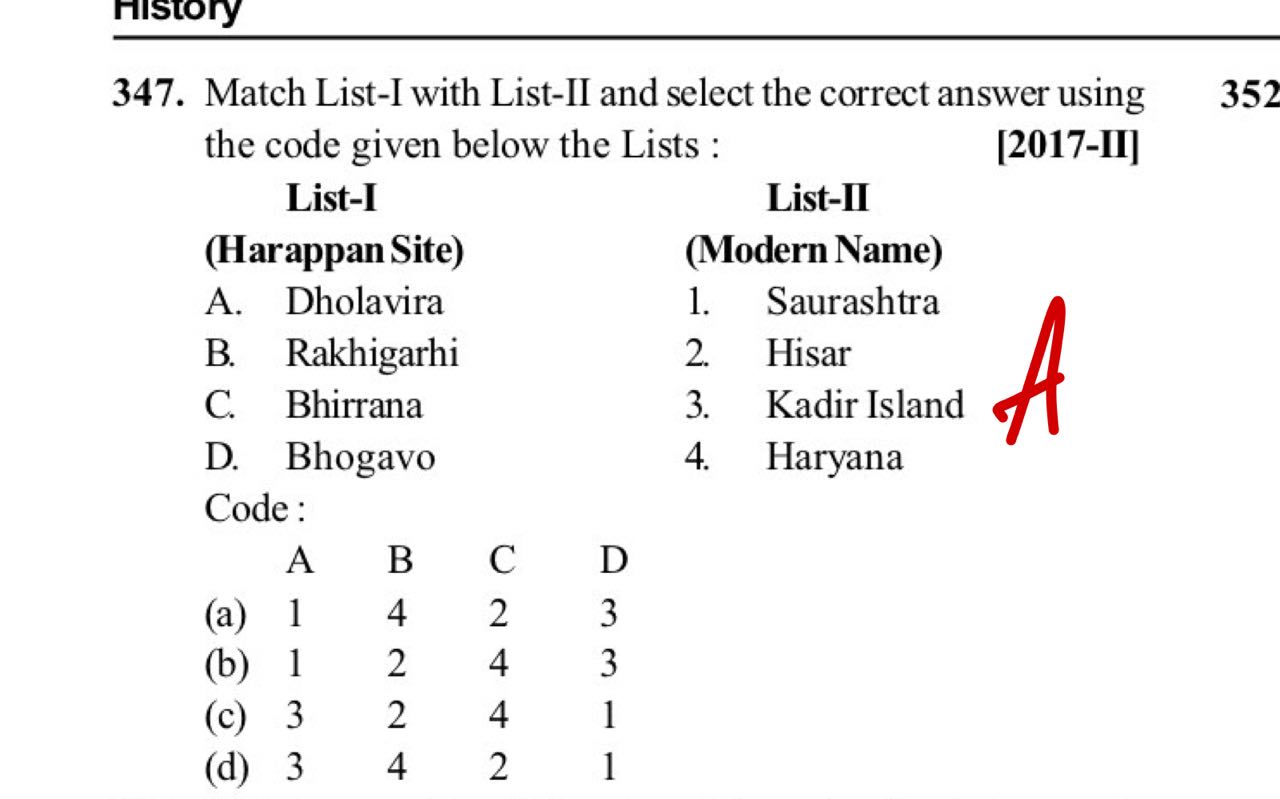 Mission Solar Charkha is enterprise driven scheme and envisages setting up of ‘Solar Charkha Clusters’ which will have 200 to 2042 beneficiaries (Spinners, Weavers, Stitchers and other skilled artisans).  Each spinner will be given two charkhas of 10 spindles each.

As part of the scheme no subsidy is given, however subsidy to the tune of Rs.9.60 crore is provided for procurement of charkha and looms to the Implementing or Promoting Agency for a full-scale Solar Charkha Cluster.

Central Ground Water Authority (CGWA) has been constituted under Section 3(3) of the ‘Environment (Protection) Act, 1986’ for the purpose of regulation and control of ground water development and management in the Country.

Tiwa tribals celebrate Khelchawa festival in Assam. This festival is celebrated every five years.The festival is held at the close of the harvest season in the month of April.

A new shipping route between the seaport of Kandla in western India and Iran's southern Qeshm Island in the Persian Gulf has been officially established with the arrival of a cargo ship named Neshat. Jazireh-ye Qeshm is an island bordering the NW side of the Strait of Hormuz. Qeshm, the largest island in the Persian Gulf, lying nearly parallel with the coast of Iran, is separated from the mainland by Toreh-ye Khowran (Khuran) (Clarence Strait).