"When in doubt, observe and ask questions. When certain, observe at length and ask many more questions."

Created this thread as a one stop solution for all members so that all the doubts wherein any conceptual clarification is required can be solved here.

GDP data is released by NSO or CSO? Have found both of them given in different sources. Even in PT 365 at 2 places it has been given differently. Is it because both of them have merged and now the answer would be NSO releases GDP data?

How are you all remembering the Congress list of President!!???

35% power in india is from renewable energy . I have seen this in 2-3 tests but have not been able to find the source from where this number comes. (One of abhyaas/vision FLT had this question) In PT it is mentioned at 2 places, 72% coal responsible for power and at other place 70%. Due to that I kept marking renewable less than 30. Looks like I am missing something, if someone could please help here.

One tip for medieval questions-

1. With respect to questions centred around politico-administrative machinery like Iqta system, Amar Nayaka system where a subsidiary unit gets some semblance of power, the status of these units is linked to the power of the King. It will be inversely proportional to the power of the king.

Eg: Iqta system was introduced by Iltutmish. He was a powerful Sultan. The kingdom was prosperous as well. So, Iqtadars were transferred at the whims and fancies of the Sultan.

Likewise, Vijayanagar kings were powerful. So, to assert their powers, they transferred Amar Nayakas at their own discretion.

Let's see a different scenario. During the reign of Feroz Shah Tughlaq, the kingdom was in tatters after the poor governance of his predecessor, Mohd. Bin Tughlaq. So, to appease the subsidiary units and to avoid a possible coup d'etat, he made the Iqta system hereditary. Shows how weak the king is when he is willing to share his power with other groups!

Likewise, Britishers introduced Permanent Settlement to ensure that they continue to assert their power. The Sunset revenue clause meant the land was transferrable and not a hereditary commodity anymore!

This kind of logic will help you answer other questions related to society, polity and economy of medieval dynasties.

Coming to the question now-

1 is correct. 2 is correct because they were indeed given independent territories to govern that explains why rebellious amar nayakas started troubling the successor of Krishna Deva Raya. (Kings became weak, so nayakas asserted power). They acted like feudal lords- got the land tax-free (manyams) and collected the revenue.

3 is also correct as discussed.

What kind of offices are exempted from RTI?

Confused with PMO after this PM Care incident. Please someone confirm it.

What kind of offices are exempted from RTI?

Confused with PMO after this PM Care incident. Please someone confirm it.

Organizations listed under Section 24 of act which includes 26 intelligence and security agencies under its ambit.

PM CARES Fund - is “not a public authority” under the ambit of the RTI Act, 2005, which is why no queries on it entertained by PMO.

@krishna96 The Chaukhandi Stupa is thought originally to have been built as a terraced temple during the Gupta period between the 4th and 6th centuries to mark the site where Lord Buddha and his first disciples met traveling from Bodh Gaya to Sarnath.

The structure which stands atop a terraced rectangular plinth, is capped by an relatively new octagonal Mughal tower. It was built by Akbar in 1589 AD to commemorate his father Humayun’s visit to the site. 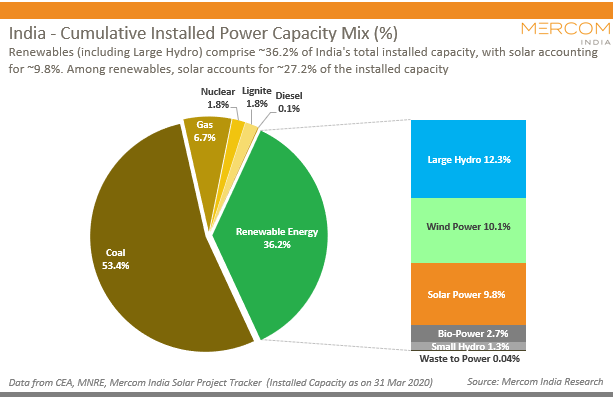 Is Large Hydro under MNRE now?

So are we including Large hydro plants under Renewable basket?

@gautam9470 well yes according to the inforgraphic

There were several questions related to alliance, like GACSA so under what condition can we assume that it would be non binding or binding? If someone has found the nuance in mocks kindly enlighten
514 views

Can someone please help me understand the distinction between RNA and DNA, along with relevant information keeping COVID in mind
,
496 views

So are we including Large hydro plants under Renewable basket?

Yes, there was a change in government policy. Large Hydro is categorised as renewable energy.

Can someone please help me understand the distinction between RNA and DNA, along with relevant information keeping COVID in mind

This should suffice given the paucity of time. 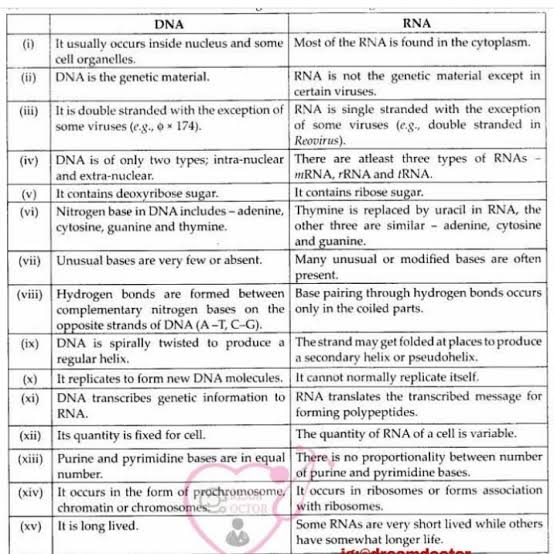 Can someone please help me understand the distinction between RNA and DNA, along with relevant information keeping COVID in mind 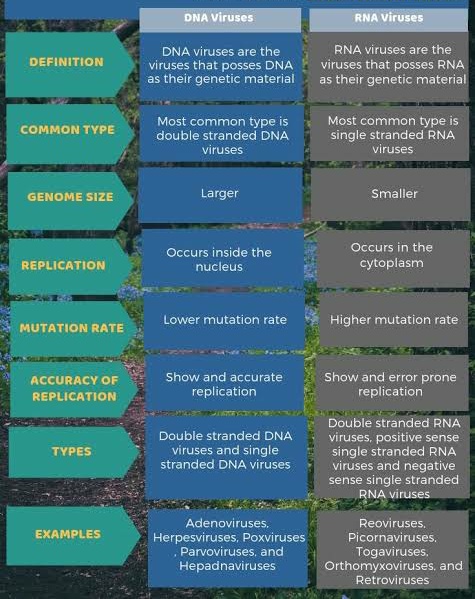 @upsc2020 Thank you! Perfect to get basic understanding.