So the results are out!

Anyone from the community made it ? :)

Anyone from SFG :P

Congratulations to the rank holders who made it to the final list. Here are the students of ForumIAS who made it in the Top 100 -Click Here.

@mehuifs bhai I will stop here and respect the thread's intent.
I have only continued because there was a response for the debate, not doing it one sided :)
Alright, pausing for now.

Deleted
@mehuifs Fine, I end the discussion here from my side.
But not because of the indirect threat of ban by @Neyawn .

@mahi2501 Bro first i don’t get it, if u think so many other professions are much better then why are u here? I am guessing, u are preparing.
Similarly, i am not understanding why the Neurosurgeon or others who are not finding it as fruitful a profession are struck here. This is not slavery, that u must do. I think they are frustrated with how things are but see more value in staying than moving away.
In terms of celebration, i think u are overestimating UPSC celebration because u are so closely associated. To be honest, before starting to prepare for this exam in 2019, i hardly new names of any toppers, they are only in media for 1-2 weeks and then something more entertaining will come. I definitely think, we celebrated Neeraj Chopra’s medal more- he was invited in a private charter plane by JSW.
Most importantly, I think u are highly underestimating administration and management professions, they require their own kind of genius. I know Steve Wozniak must have been genius to create the mackintosh but equally great was Steve Jobs who marketed it and led the company.
It takes a genius to run the administration, when u are leading a district as a DC/ SP u have to manage so many stakeholders while trying to do good. It’s a very difficult skill and probably in words of Daniel Kahnman, it is the one that leads to most of the success in life (EQ).
Do u know, u can find chilled coke at any place across Africa but that is not the case with ration. What do u think is the reason for the great feat of Coca Cola and failure of their administration? I feel it is the lack of talent and passion they are able to attract.

I see administration as a profession that can help nurture and identify many more talents in science, sports and so many other fields. I think the people, who come here want to make a change in lives of others because comparatively easy money and life they could have got elsewhere like US.

I don’t understand why u think a neurosurgeon a genius and not an IAS. S/he also became one due to passing of an exam and if u think it takes any extraordinary genius to crack NEET (earlier PMT) then I think u are mistaken.

I do not think that doctor, engineer, lawyer or others talent is wasted here. I don’t think it is a mediocre job for mere above average people. It takes the best of best, (mathematically 0.1%) and even they find it challenging.

As per ur own words, u are a mere above average as u are preparing for this exam. Kindly reflect on ur own words, do u think u are more smart enough to decipher the absurdity of this exam than the geniuses? If yes, then either u are smarter or they are supposedly not so genius.

In ur next candid conversation with your so called geniuses, ask them to leave their so called over rated and crapy jobs and create more value in life. Tell them winning a Nobel prize is always better than living a disgruntled life. The choice should not be very difficult.

OOps posted before reading other comments, I will also end. I should prepare for prelims, not the best time to argue.

All the best to those who are writing prelims :)

@Newton981 sorry but last comment. I am making no statement above my abilities here. Yes no one forced me directly but i was "nudged" because of the reinforcement structure created around this exam. I was exposed to the hype even before directly being connected to the exam, else I could have made different choices. The friends in jobs I have are not those geniuses, I hope you clear this and get in so you will be in a position to understand better what they are saying. All the best.

This thread is about congratulating successful students, seeking inputs from them and what worked and what did not,

This thread is not about Civil Services Reforms.

Stick to the thread mandate. 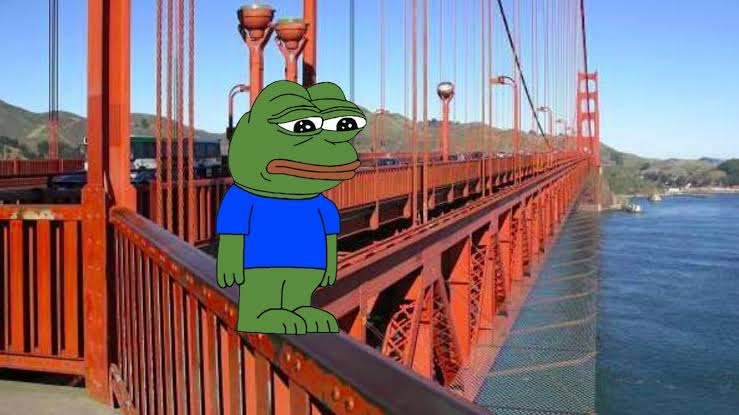 First of all, real thanks for providing this platform! Congrats to@whatonly @AJ_  for ranks, been silent observer ☺️ Anyone here who struggled with general studies! Need to understand how to approach general studies. 2020 was 2nd attempt (2nd mains also) and 1st interview. Despite getting good marks in interview, i failed cutoff by a whisker due to extremely poor marks (79+76+76+87) as was case in 1st mains as well. I have made short notes, but what do i do regarding pointers, authors to be quoted, diagrams and structures. I feel like i will waste another year if i dont improve on it. I just dont know what is it that will improve my GS, i need to learn the approach that toppers are following or some element which i need to inculcate,may be! I lacked revision which i will improve certainly but what makes an answer in GS get marks, i know i am being vague but thats how vague i am about GS now.

@Prafull401526  A silent observer here too and I have also failed to make it to the list. (Poor GS + Average marks in interview). I just had one question from you. Did you attempt all the questions in GS? I am asking this because it may help me frame my strategy. I had to leave around 40-50 marks in each GS paper due to lack of writing practice. I have 5-10 marks more than you in each of the GS papers. So your response would help me in this regard whether I need to only improve speed or make structural changes in my writing style.

Well i left around 20 marks each in GS paper at max. This means i have written really subpar answers ☹️☹️ Can we collaborate in person? I think we both can help each other... I really need a proper GS strategy! Did make short notes , and write some maps, pointers here and there as well. I think your issue is leaving paper it seems
5.8k views

Does any friends here have any idea about the marks upto which reserve list was there last year?
5.6k views 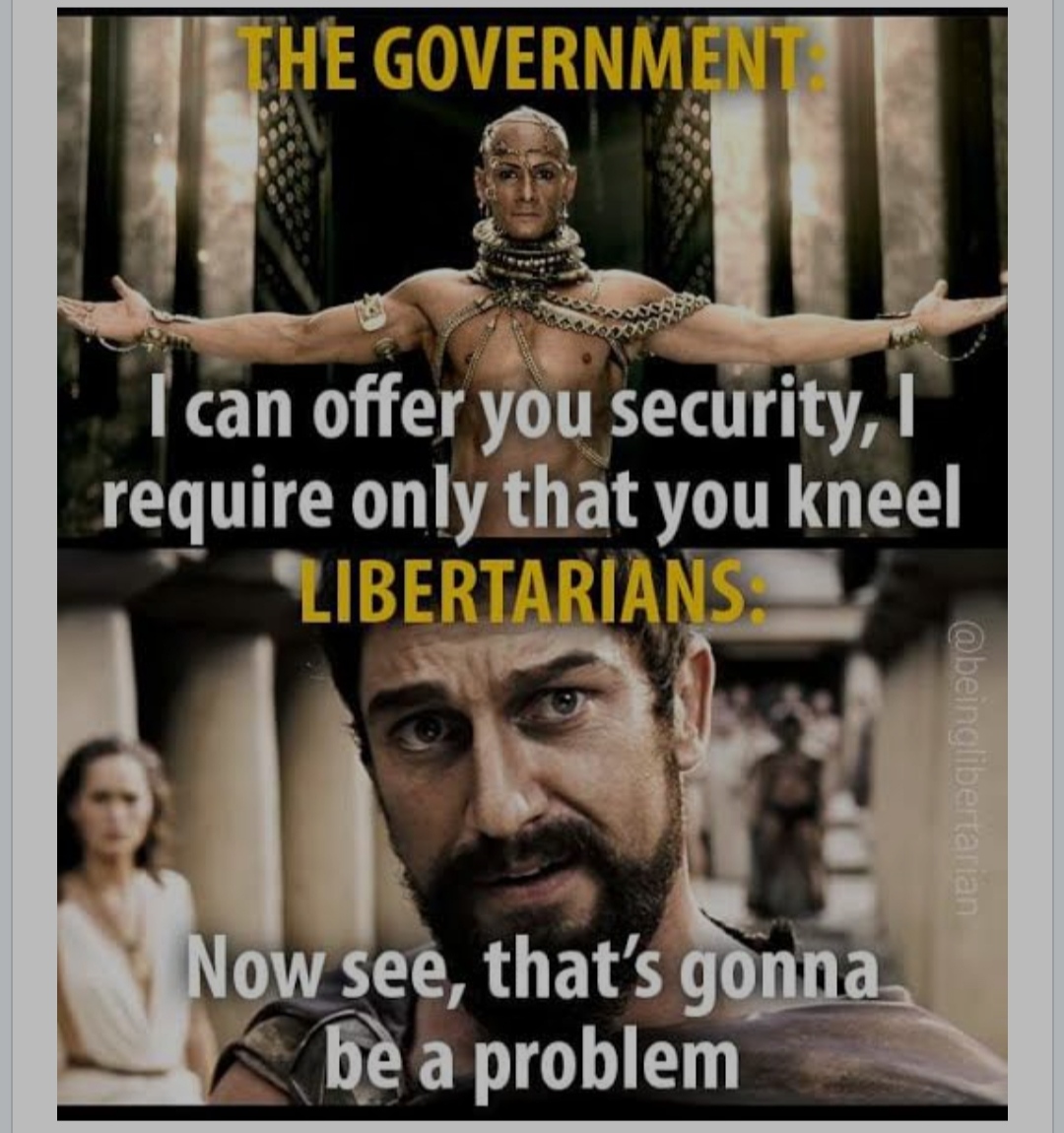 I may not be as well read or educated as any other guys,but i just want to say to stop being so idealist.i mean we have to learn to celebrate our culture and show respect to the people following it.whatever happened with the topper was just the celebration of something great happening to a poor backward village.

Thank You Forum community. It's been a 6 year long association. Can't express my gratitude in words now. I will come again to do it. 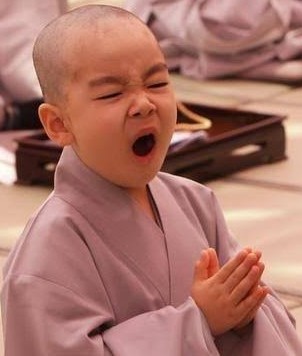 any one with same issue?? The notice says marks are unavailable for only ifos students but i applied for both cse and ifos🤔

Thank You Forum community. It's been a 6 year long association. Can't express my gratitude in words now. I will come again to do it.

Many many congrats, Jagat! The last time someone said that from the community was leomessi10 :)

Six years with forum, and then finally selection in the IAS.

Quite a journey, it must have been! 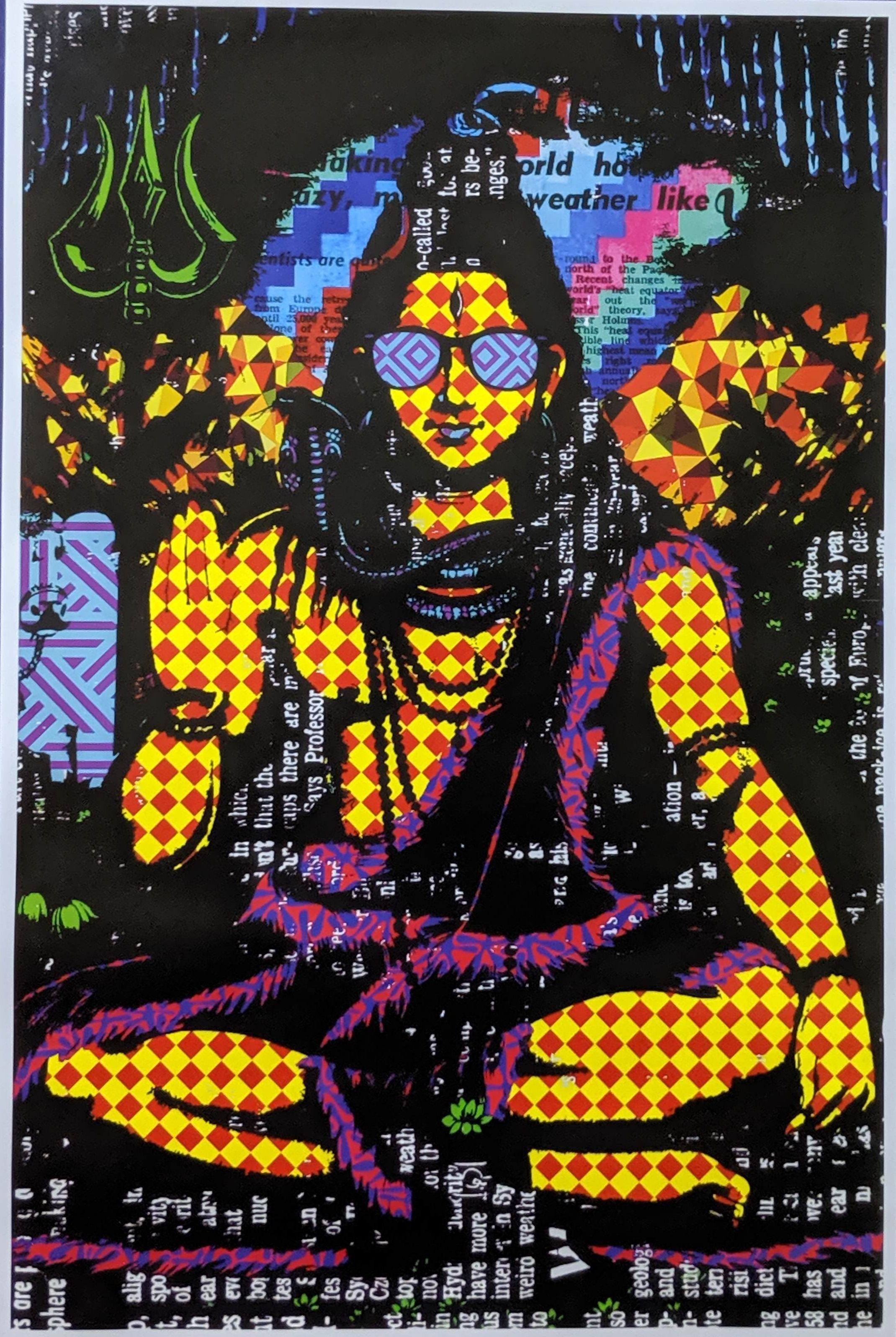 how many toppers from anthropology?? 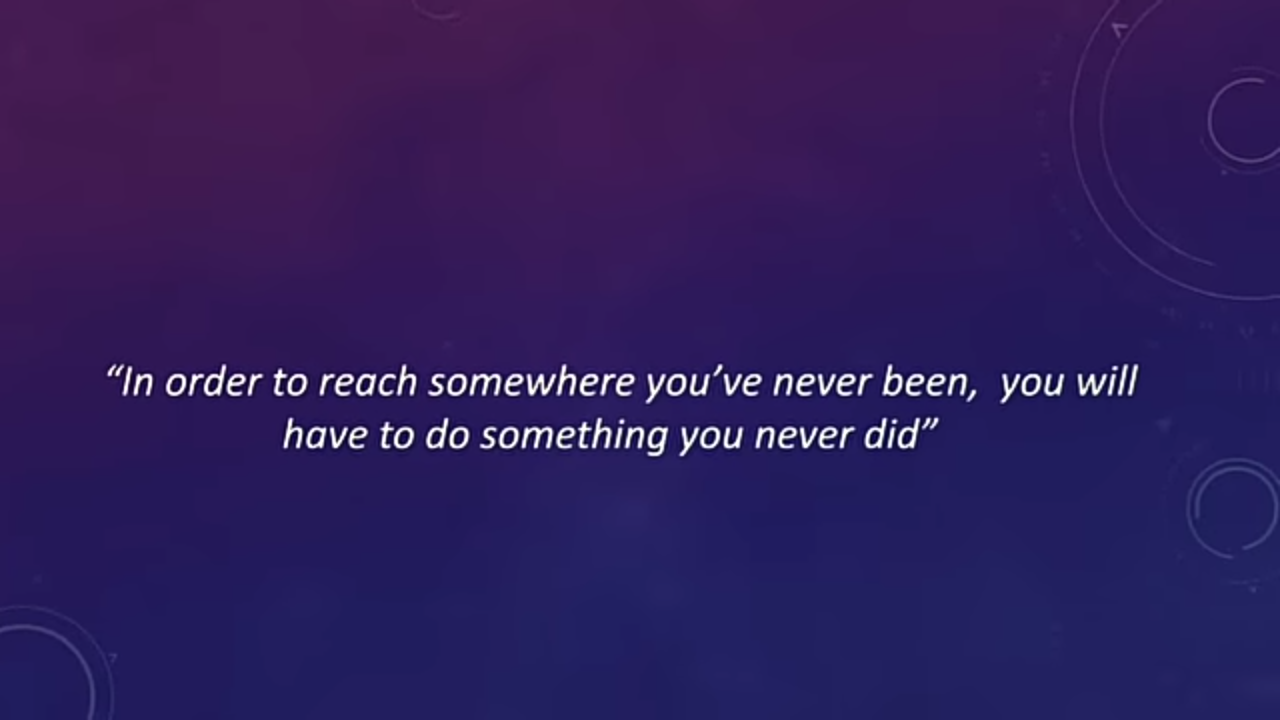 OBC quota is being used by people whose parents worked as mayor of major city.
2.2k views